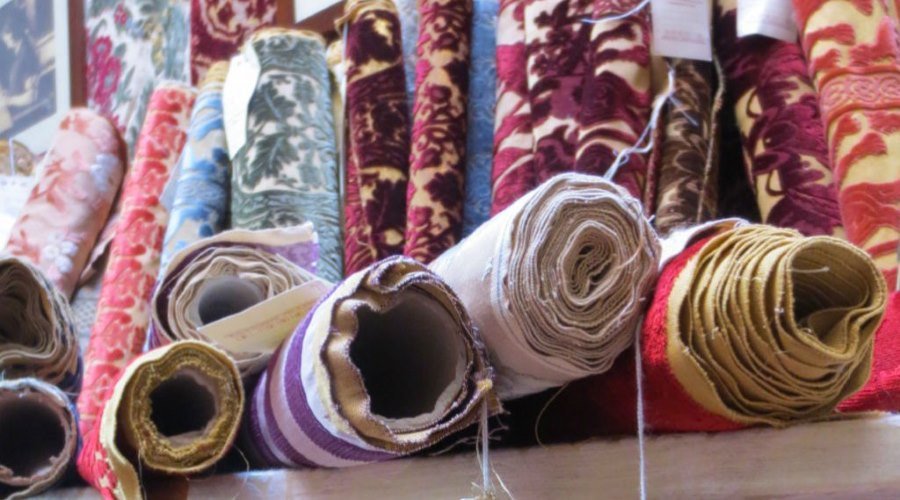 On June 17th, 2015, in Padua, a new cluster of enterprises was presented to the public, which has managed to breath new life into the production of silk in Italy. Its name is La Rinascita della Via della Seta, “The Rebirth of the Silk Way”, and it is a project co-funded by the Veneto Region, born in 2014 out of an idea of a company based in Vicenza, the D’orica, three social cooperatives – the Campoverde of Castelfranco Veneto, the Ca’ Corniani of Monfumo (TV) and the Cantiere della Provvidenza of Belluno –, collaborating with the CRA-API of Padua, a centre supporting silk farming known all over the world.

But what triggered off the creation of this project? And which is its purpose?

The state of the production of silk in Italy

As revealed during the conference, between the 1950s and 1970s, Veneto and Friuli were the major Italian raw silk producers. During the Sixties, though, the production of silk started to be moved to countries where labour costs are lower, especially China.

The result? For more than 50 years, Italy hasn’t been producing silk 100% made in Italy. In China, though, things are changing, too, as Silvio Faragò explained, the Director of the Silk Experimental Section in Milan. Indeed, rural people are abandoning traditional agricultural activities – i.e. the growing of silkworms, too – in favour of the industry. This would mean moving the production to the less industrialised Southern areas.

But both Italian and Chinese operators have recognised the “loss of social and civil sustainability of the current agro-industrial model for the production of raw silk”, which has indeed provided low-cost silk, but has prevented any innovation in the field of sericulture, as well.

This is why the Rebirth of the Silk Way was born: to reorganise the entire silk production cycle, so that each of its phases, from the growing of mulberry trees to that of silkworms, is Italian. This is the only way for manufactured goods – in this case, the silk and gold jewels by D’orica – to be 100% made in Italy.

Starting with silkworms themselves, because the CRA-API is a unique gene bank for Western Europe, with 200 silkworm breeds and 60 varieties of mulberry trees, supplying breeders with the required eggs.

But that’s not all. The silk used for the D’orica jewels was produced by the three social cooperatives involved in the project, thus turning into a chance for “employment and social inclusion”. And thus giving the right pay to all involved people, from the stage of growing to the creation of the end product.