A glossy, light, typically even and smooth fabric: the soft feel and brightness of satin are unmistakable. These characteristics come from the textile weave it is made with, in which the warp is predominant over the right side of the fabric with more or less spaced bindings. The resulting effect therefore is a glossy surface on one side and a dull reverse.

The satin weave is also one of the most widely used for the production of other types of fabrics such as damask, lampas and brocade.  Unlike these textiles, however, satins are plain and have no decorative motifs.

It’s one of the most valuable fabrics for clothing and lingerie, but it’s also used in interior decoration and high-end upholstery. 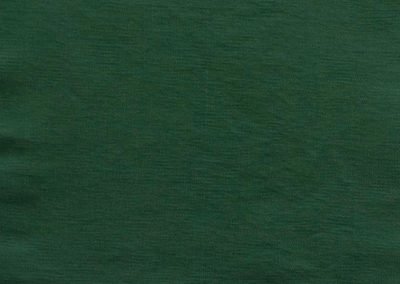 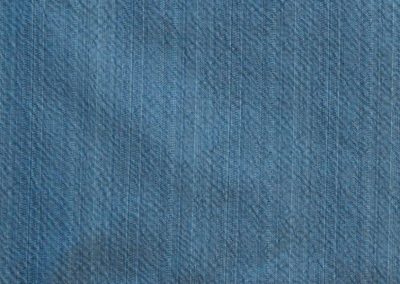 In our catalogue, you can find two types of satin, Unito and Goffrato.

Like silk production, satin manufacturing has been a secret jealously guarded in China for millennia, where it appeared about two thousand years ago. It was only in the Middle Ages that this fabric also began to be produced in Italy.

It’s a valuable product due to the considerable amount of silk used, reserved in Europe for the clothes and furnishings of aristocracy. One of its greatest appreciators was King Louis XIV, who chose it to cover the furnishings of the Palace of Versailles.

In the 17th century, it was among the most popular fabrics for clothing, because of its weave that makes it less heavy, and its success in the fashion world continued until the 19th century.