Luxury in Venice in the 15th and 16th Centuries 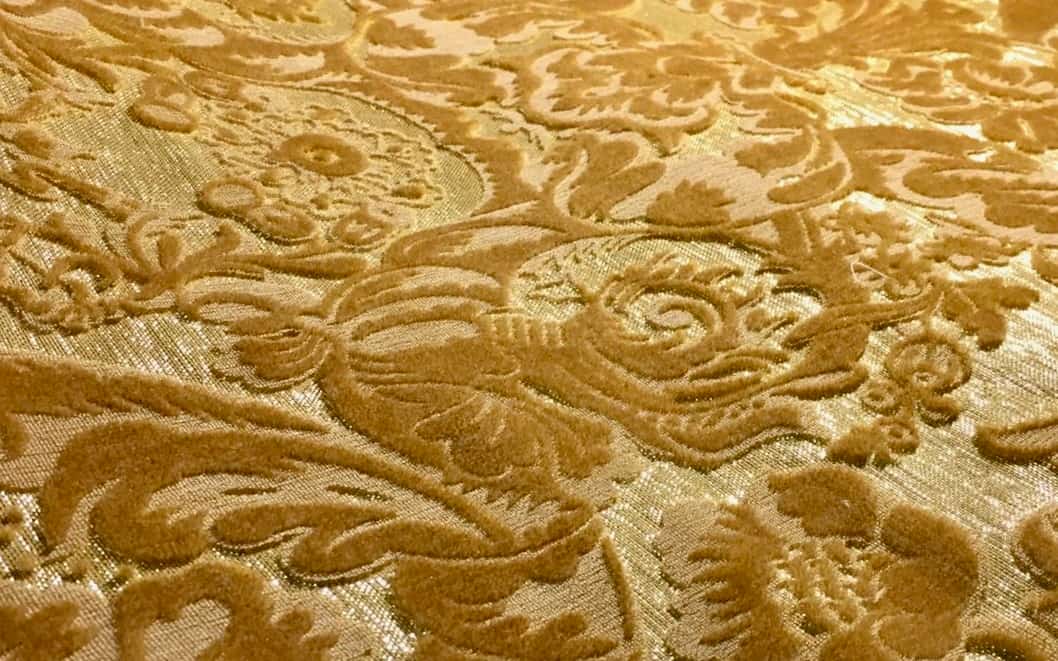 The pomp and ostentation of wealth have always been used as a symbol of power. In Venice, it involved both nobles and merchants and it reached its peak in the 15th and 16th centuries. The furnishings of private palaces, liturgical vestments, both men’s and women’s clothing and jewelry displayed an opulence that, in other Italian states, only princes could afford. This happened despite the sumptuary laws that tried to limit the expenses for luxury throughout Italy but that, in Venice, were often ignored.

These rules, mostly followed for rich female ornaments, were circumvented when it came to the embellishment of private homes.

Historians and travelers of the time testify to the grandeur of the houses and palaces of noble Venetian families. The Bohemian diplomat Leo de Rozmital, on a mission to Venice in 1466, was amazed by the richness of the places where he stayed.

He tells of a room worth an estimated 24,000 gold ducats (the so-called zecchini) which had an alabaster floor, a gilded silver ceiling, sheets embroidered with silver thread and pillows adorned with pearls and precious stones.

A decree issued in 1476 forbade to exceed the cost of 150 zecchini to decorate a room, a sum that corresponds to about 25,000 current euros. It also explicitly prohibited the use of silk sheets and pillowcases, embroidered with gold and silver and embellished with pearls and gems; pillows adorned with jewels; blankets and cloth upholstery in precious yarns, brocade, satin and velvet. Instead, it allowed for simpler silk fabrics without embroidery.

But, despite these prohibitions, homes were becoming more and more opulent. Silk velvet was much appreciated, especially the so-called controtagliato and soprarizzo, used to cover chairs, to create curtains, or to make cushions to be placed along the walls, in the Oriental style, as it was common in harems. There was the custom of giving a name to the rooms according to the tapestries that covered them: so there was the room of the soprarizzo velvet, that of the arras or that of gold.

Velvet represented a status symbol and in the second half of the 15th century, polychrome velvets with Persian and Turkish decorative elements were very much in vogue. In the same period, the volumes of the designs became larger, with their contours highlighted by the different heights of the pile and illuminated by precious metal yarns.

In Venice, many laws also regulated the production and import of fabrics, particularly the finest such as silk velvet. The 15th and 16th centuries were the period of maximum splendor of textile art in Venice and its protectionism: the aim was to maintain a very high quality of the local product and protect it from foreign competition. Venetian citizens were thus not allowed to wear clothes made with fabrics from abroad and the penalty was the public burning of the incriminated clothes and fabrics at Rialto.

At the same time, the numerous sumptuary laws tried to contain the luxury of the clothes, limiting their width, the length of the train, the types of yarn and the precious stones used to make them. For their application, there were ad hoc guards who could carry out inspections in private homes and collect complaints. In particular, women were affected, but they often managed to elegantly circumvent the regulations, for example with pins that concealed the long train in at-risk situations.

However, even for clothing, the rich and free Venice was not so firm in following these prohibitions. An important testimony comes from “Le memorie della famiglia Freschi”, a book now kept in the Marciana Library, which shows the shape of the luxurious clothes of the time.

The types of fabric used varied according to the season with a preference for damasks in summer and velvets, especially controtagliato and soprarizzo, in winter. Velvet was also a status symbol in clothing, thanks to the depth and preciousness of the decoration obtained with the particular workmanship, such as that used for the toga of the senators and procurators of the republic. 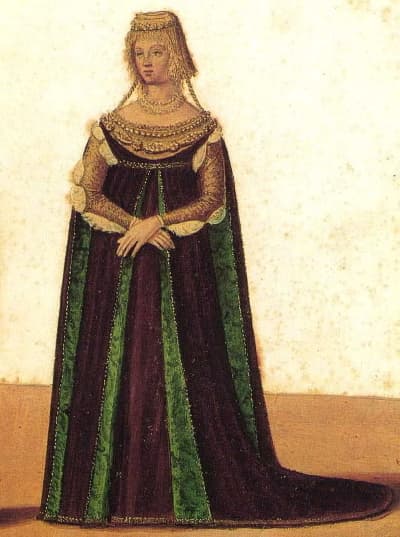 Nowadays, while reflecting current taste and fashions, these unique and precious fabrics remain an element of distinction, both for furnishings and haute couture creations. The weaving techniques and high quality have remained the same so that this ancient tradition of craftsmanship is not lost.