Velvet curtains: the secrets behind a distinctive furnishing item 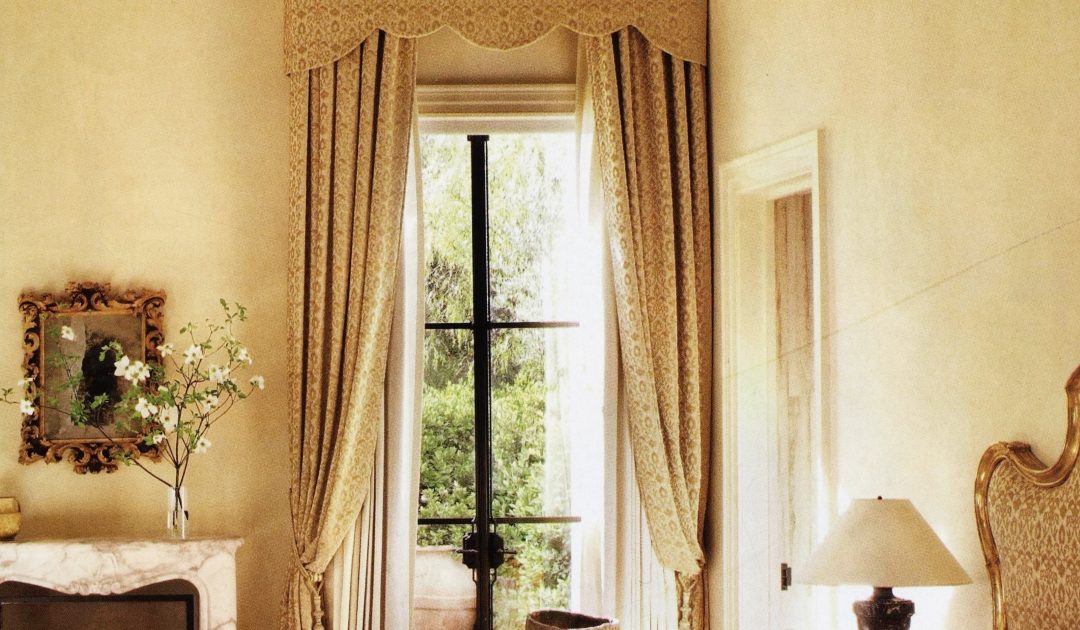 Using velvet as a curtain fabric is an intriguing choice, resulting in a stunning luxurious and classy effect. But curtains originally were much different: how did they change over time?

So yes, one can use velvet as a luxury drapery fabric even in modern homes, but its origins are lost in the sands of time.

The origins of curtains

Before they turned into a – mainly – decorative item, curtains have long had strictly practical functions:

Indeed, animal skins were hung in doorways even in ancient times, until the Egyptians decided to use fabrics instead. It seems that Ancient Greeks and Romans used them, too, but rather to divide rooms in smaller spaces.

“Curtains” functioned as partitions up to the Middle Ages, when there was no glass on windows at all: glass panes made their first appearance around the 12th century. And prior to that? How did the poor inhabitants of castles and monasteries find shelter in the cold? With very small windows – due to the structure of buildings itself – and wooden shutters.

During the Middle Ages, however, a sort of curtain did exist: an extremely heavy cloth, used to keep out draughts, at least in the houses of the rich. What we know for sure is that curtains hid the bed, a sign of a household’s wealth and therefore often decorated with fine fabrics such as velvet. 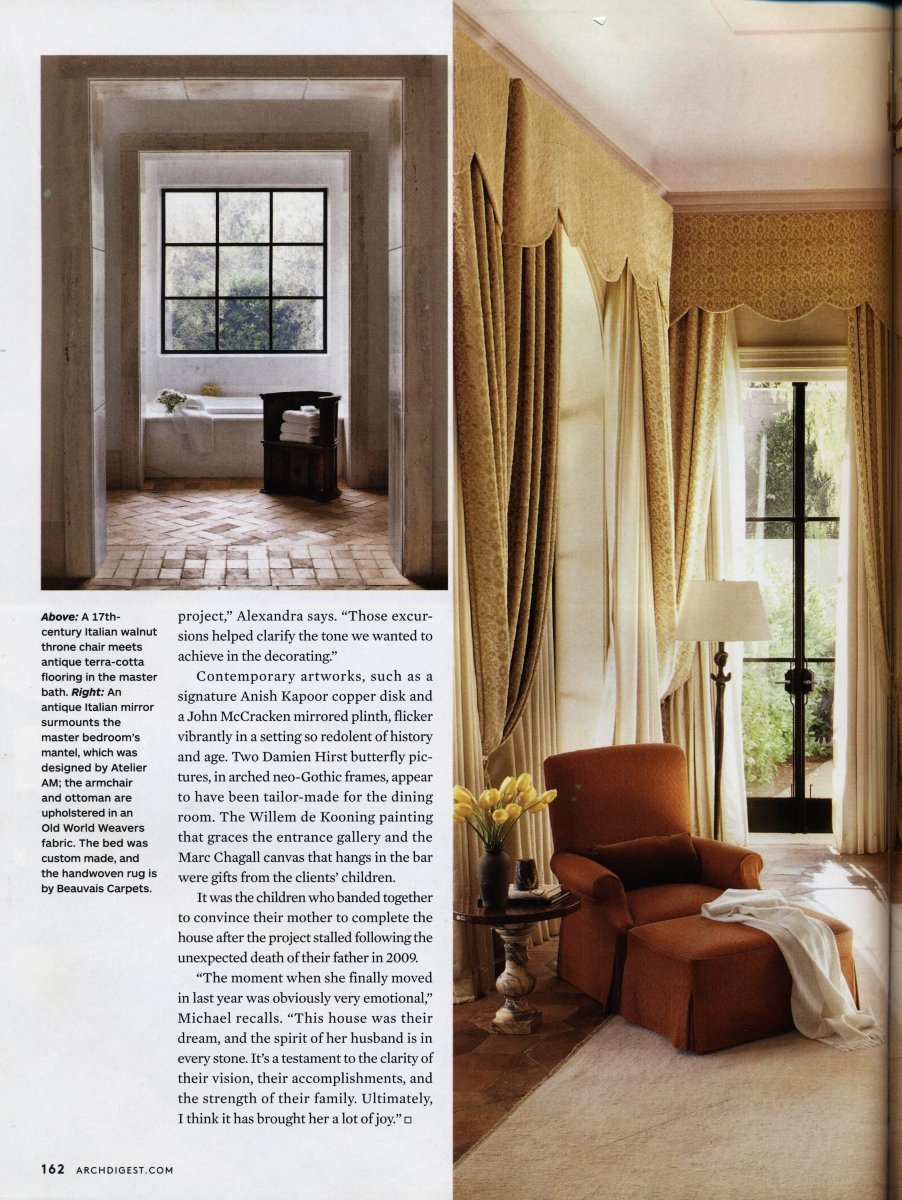 Rinascimento Heddle Velvet in a project described in the September 2012 issue of Architectural Digest.

Luxury curtain fabric velvet: a symbol of wealth and elegance

Velvet curtains were all the rage especially in Italy, together with damask drapery. On the other hand, elsewhere curtains were quite simple at least until the 17th century, but its use was increasingly spreading. Installing glass panes on window frames was indeed the rule and, as a consequence, the need for protecting homes from unwanted prying eyes.

From the 1600s onwards, curtains started getting tons of different designs, as the Baroque, Rococo and Louis XIV style appeared: from grand Baroque patterns to those inspired by the ancient Greek and Roman art at the beginning of the 1800s, and later eastern and floral motifs.

Today one can pick any kind of pattern and style for one’s curtains, either mirroring or totally contrasting with the rest of the furniture: this is why our catalogue contains velvets and handmade velvets whose patterns draw their inspiration from  Byzantine and Roman art to contemporary designs. The resulting air is chic and characterful, worthy of a palace.