The fruits of downfall 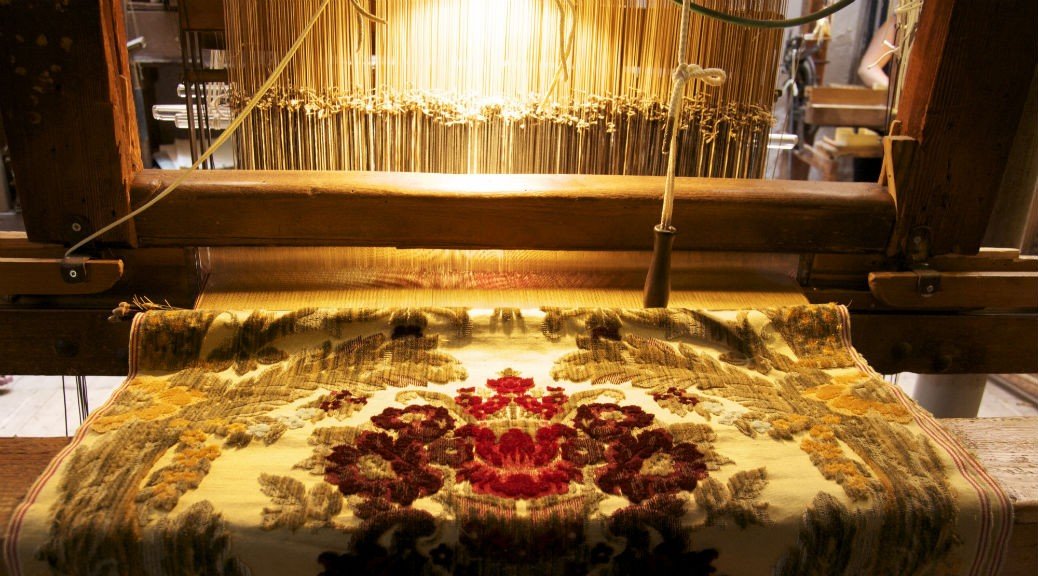 Let’s take a look at some history and at what was going on, in Venice and in the rest of the world, when Luigi Bevilacqua’s Weaving Mill became a real company in 1875. We will start from an end, i.e. the windup of craft guilds in Venice, ordered by one of Napoleon’s decrees in 1806.

Italian handmade fabrics on the way to eclipse

The decree concerned the Weavers’ Guild, as well which, though, didn’t immediately disappear, but rather slowly sank. Another relevant element contributing to this decline was the invention of the Jacquard loom, completed by Joseph Marie Jacquard between 1804 and 1806 in France.

Despite the fears and protests of the weavers, who fought hard against the rise of industrial production, mechanization got the upper hand, since the new looms made weaving faster. This is why they spread like wildfire all around Europe in the 1820s. The beginning of the 19th century therefore seemed to mark the doom of the Weavers’ Guild and, first of all, of its most artisan creation: velvet.

But this was not the end.

Arts and Crafts and the rebirth of traditional fabric manufacturers

The loss of traditional fabric manufacturers was perceived as a grievous matter by the “Arts and Crafts” movement. Born in the second half of the century, it aimed at providing an answer to the crisis of decorative arts, by rediscovering traditional handicraft and non-uniform objects. An awareness and a goal which were supported by the Romantic spirit, which lead to the uncovering of traditional handweaving techniques and to the dusting off of long unused looms. 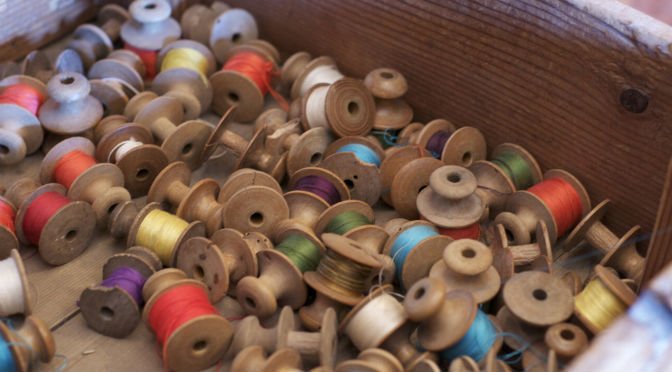 From England, the cradle of the Industrial Revolution, the ideas of Arts and Crafts piqued the curiosity of a lot of Europeans and Northern Americans, and awoke the production of Italian handmade fabrics, too.

And so in 1875 Luigi Bevilacqua and his associate, Giovanni Battista Gianoglio, decided to buy a building on the Fondamenta San Lorenzo of the Sestiere Castello and to turn it into the seat of a new weaving mill. This new seat was not casually chosen: it was an old Weavers School, abandoned at the beginning of the 19th century. Thus Bevilacqua’s Weaving Mill resumed from where antique Italian fabrics had left off, saving some 18th-century looms and standing along the watershed between crisis and rebirth.