A Doctor Bag With a Vintage Charm: Artemisia 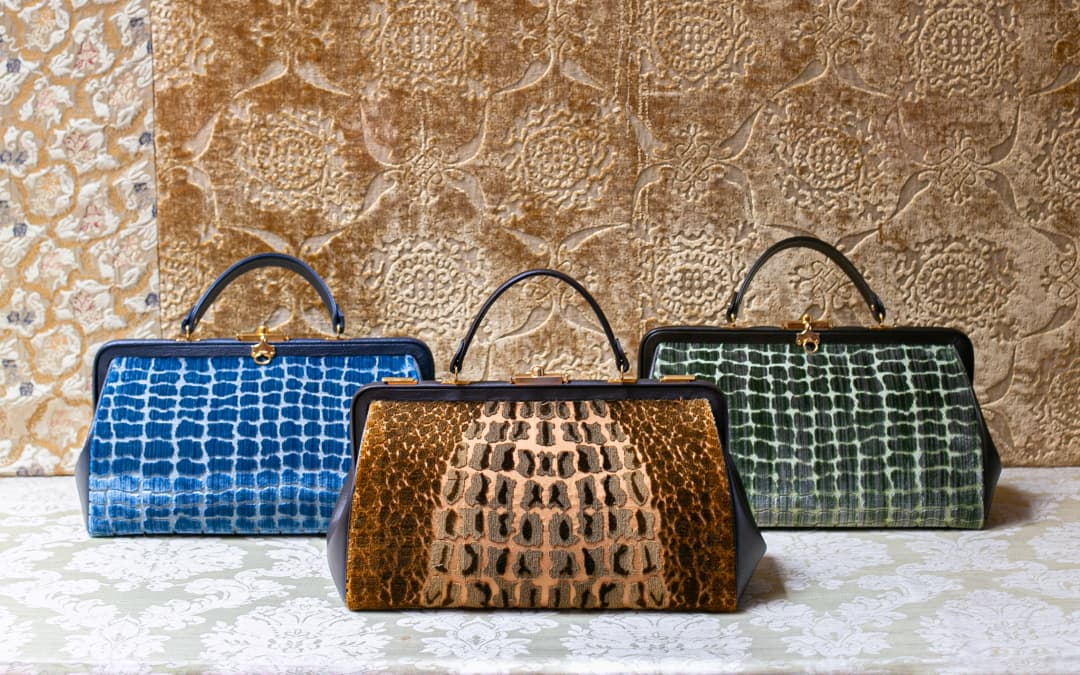 This luxurious doctor bag, with its retro design and crocodile pattern velvet in original colors, is irresistible: it makes any outfit look sophisticated and becomes the focus of attention with its elegance and sophistication. Ideal for classic looks but also more daring in colorful versions. Let’s get to know it better.

An Accessory with an Irresistibly Vintage Allure

This day bag, large and spacious, has a classic line that recalls that of the doctor’s bag. A wide base and snap closure make it practical also for travelling and work. It’s also versatile, in fact it can be carried by hand with its handle but also on the shoulder thanks to its removable long strap.

But what makes the Artemisia doctor bag collection pieces / bags really special is the fabric we have chosen for it: the elegant Coccodrillo velvet. An animalier pattern so beloved for the style and character that it can add to every outfit but in a cruelty free version, in a handmade soprarizzo version but also in daring shades of color. The indigo and olive green versions fit a sophisticated look adding a touch of liveliness and stand out in the grey autumn days.

The soft leather details of this handcrafted luxury bag enhance the fabric used, in fact their shade of color complements that of velvet. This skill comes from the aesthetic sense of our designers and the experience of the Venetian craftsmen who make them. A fascinating and laborious process that we described in an article. 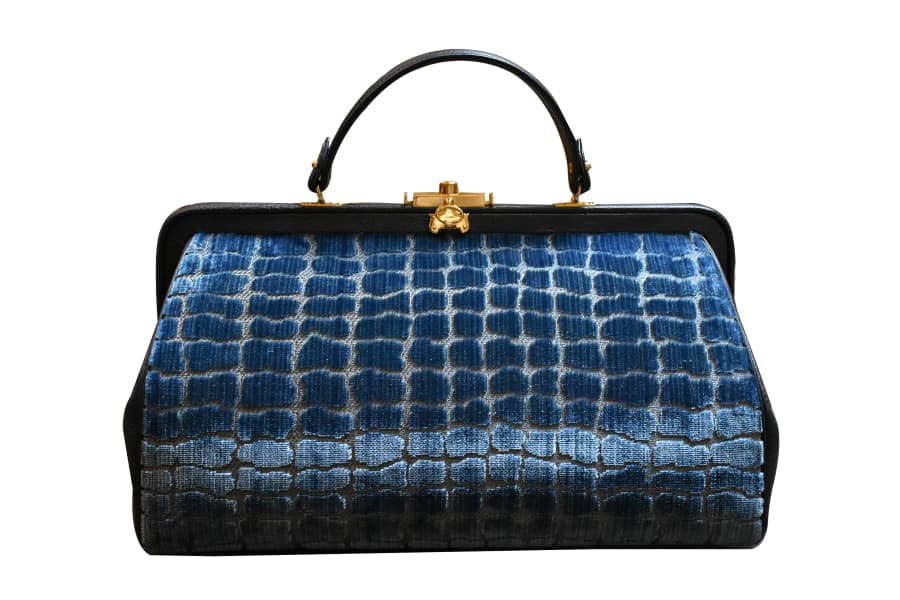 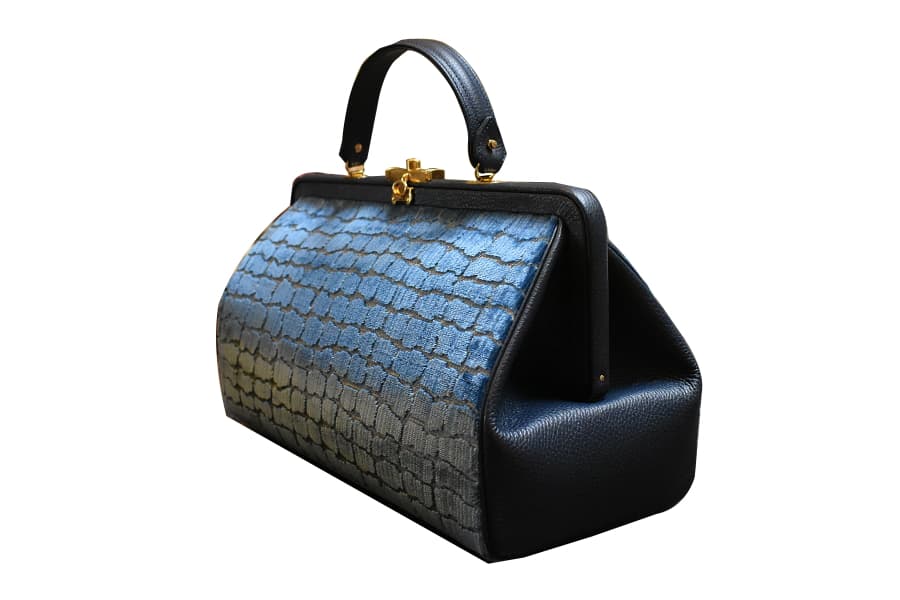 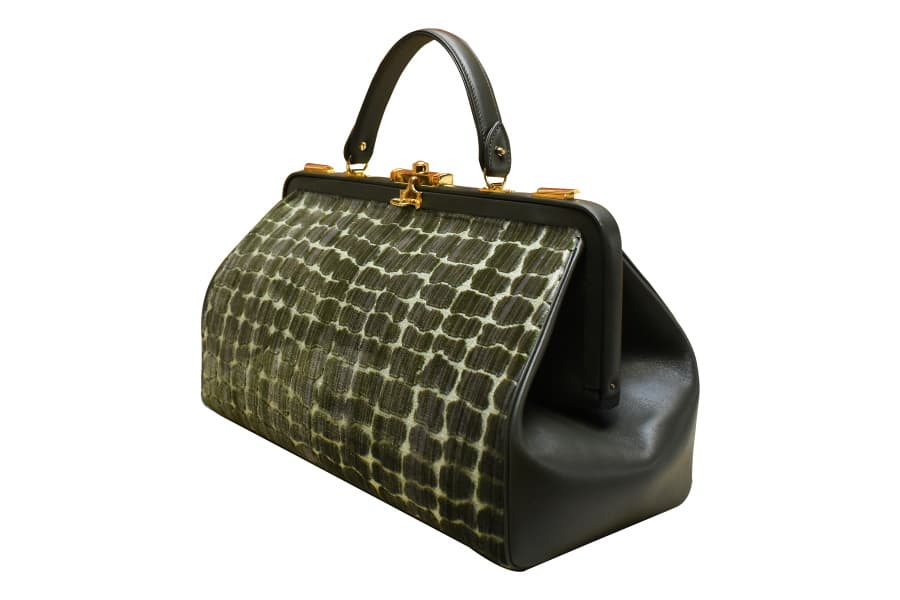 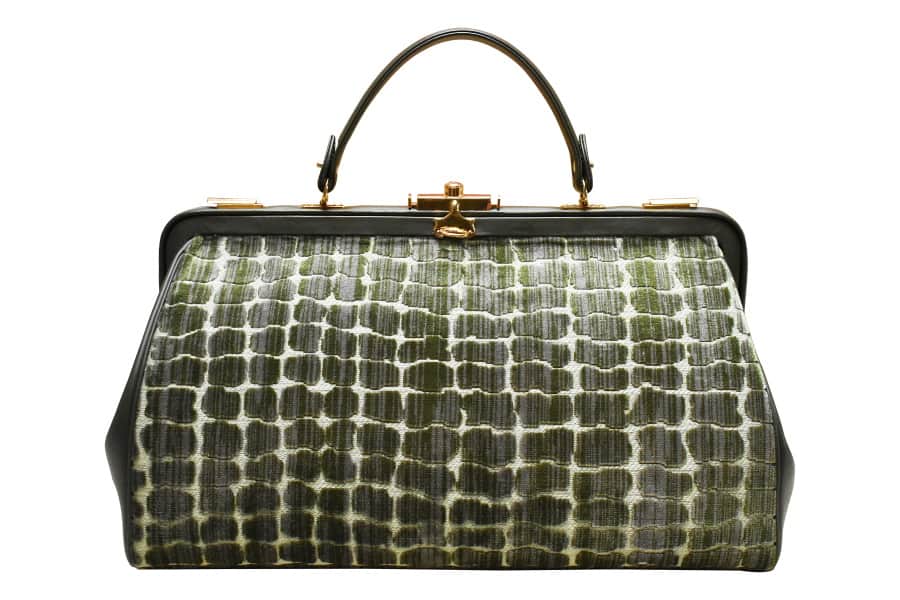 Dedicated to a Strong and Independent Woman

Our doctor bag is dedicated to Artemisia Gentileschi, the most important female exponent of 17th century Baroque painting.

Strong and independent, she lived in several Italian cities, including Venice between 1627 and 1630. Unfortunately, her talent was overshadowed for a long time by her personal vicissitudes, which the artist faced with strength and determination, fighting with courage against a masculine society, so much so that she became a symbol of feminism ante litteram.

In fact, being a painter in her era was a man’s thing, but she managed to make her talent known by tackling the subjects less explored by women, such as sacred and historical ones. She succeeded in creating a very personal style in which she fused the drama of Caravaggism with a very skillful use of colors and unusual iconographic compositions.

Curious is the fact that many female figures in her works, especially biblical heroines, are portrayed by her with her own face as if she wanted to be virtually embodied in the vastness of the emotions and stories she represented. 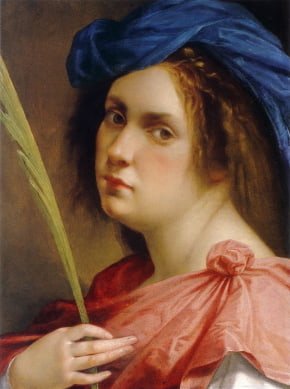 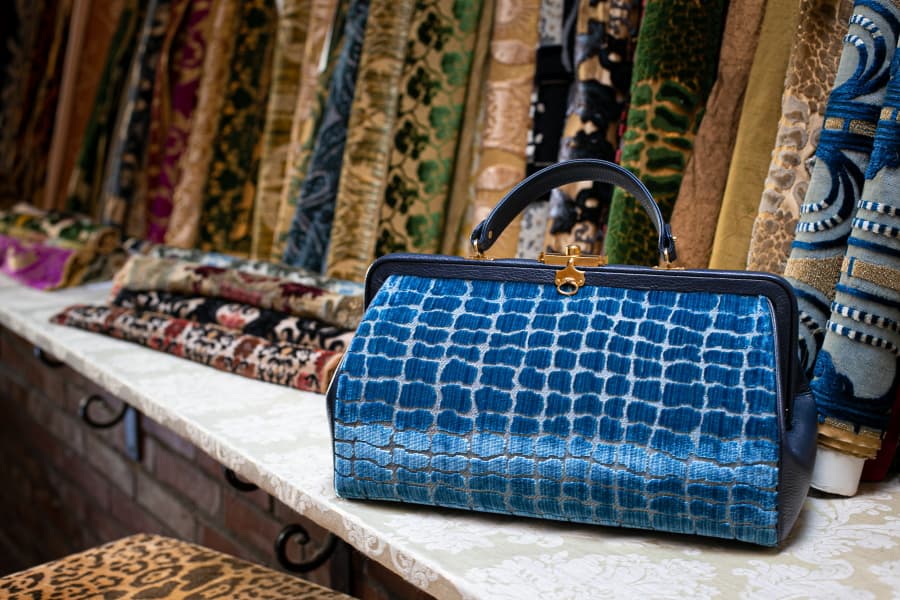 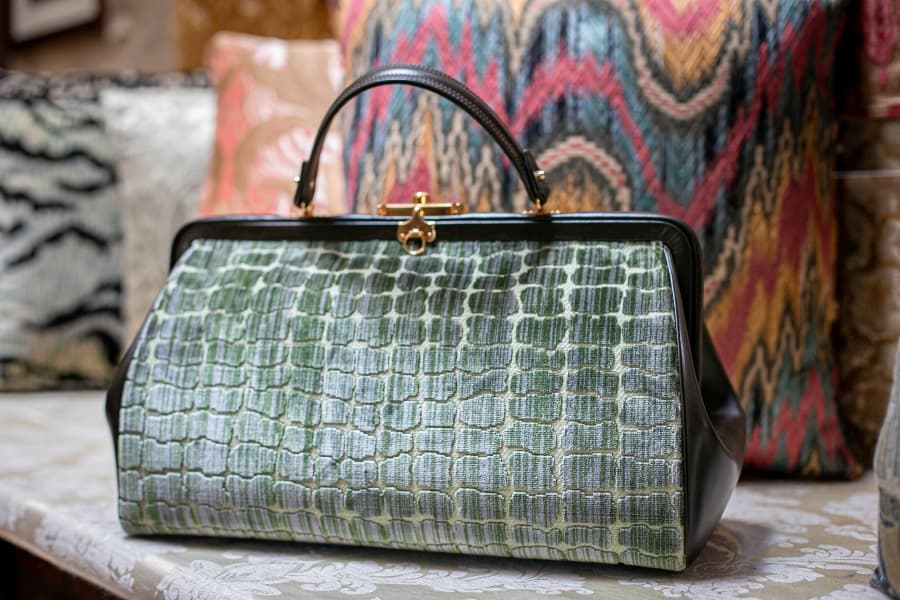