Velvets with animalier motifs are among the most popular in interior design because they can add style and personality to any room. Among our patterns, there are those whose colours can be found in nature, and others with original and sophisticated hues, for an innovative and full of character version. 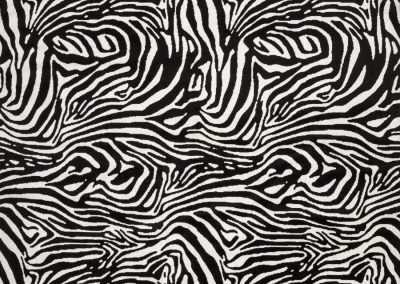 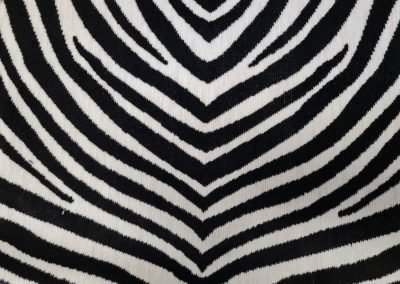 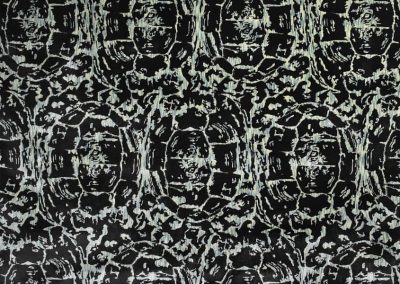 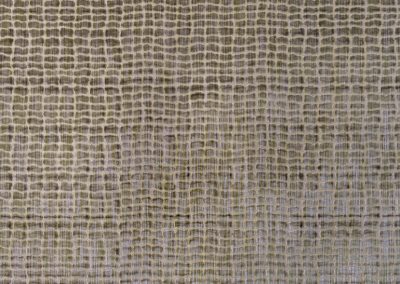 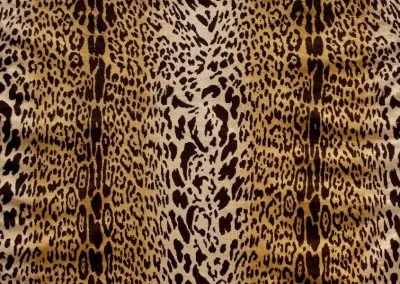 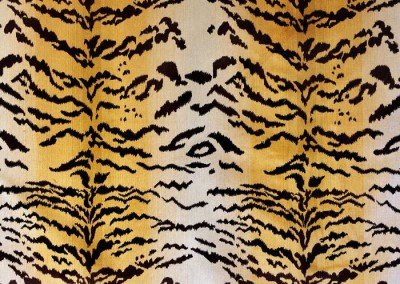 You can find animalier patterns both in this collection, called “Animal Velvets”, and in the “Handmade Velvets“. Here we have included Coccodrillo, Leopardo, and Tigre velvets, while among the manual velvets you can find both similar patterns and Zebra, Pitone, and Tartaruga.

The Origins of Animal Pattern Fabrics

Since prehistory animal skin has had a special meaning as part of a ritual, or as a symbol of power, honour or wealth. Known in ancient Greece as zoote, the animalier motif established itself in the fabrics for clothing in the 18th century, adding an exotic touch that was also a symbol of status.

Over the centuries, the popularity of animalier fabrics has increased, establishing itself in the world of fashion and interior design.

Two of the interior designers who most loved this type of pattern are Iris and Carl Apfel, founders of Old World Weavers, a textile company specialised in the restoration of furnishings that have signed the interiors of the White House for nine US presidents. And to fulfil their request, we created the Tigre and Leopardo velvets.

Our velvets also decorate other prestigious and illustrious personalities’ residences, such as Mariah Carey and Valentino’s apartments and Annabel’s Club in London.