From useful to beautiful in a single line

Today we’re taking a trip to a theatre, and a little back in time. Because we’re going to tell you how the soprarizzo Decó Göteborg velvet was born. So we have to pop over to Sweden.

A pair of months ago we went to Stockholm and took part in the Tempo Italiano festival. One of the velvets we showed during the event was the soprarizzo Decó Göteborg velvet. Which was designed for the theatre of the city it owes its name to: Gothenburg, in Sweden. 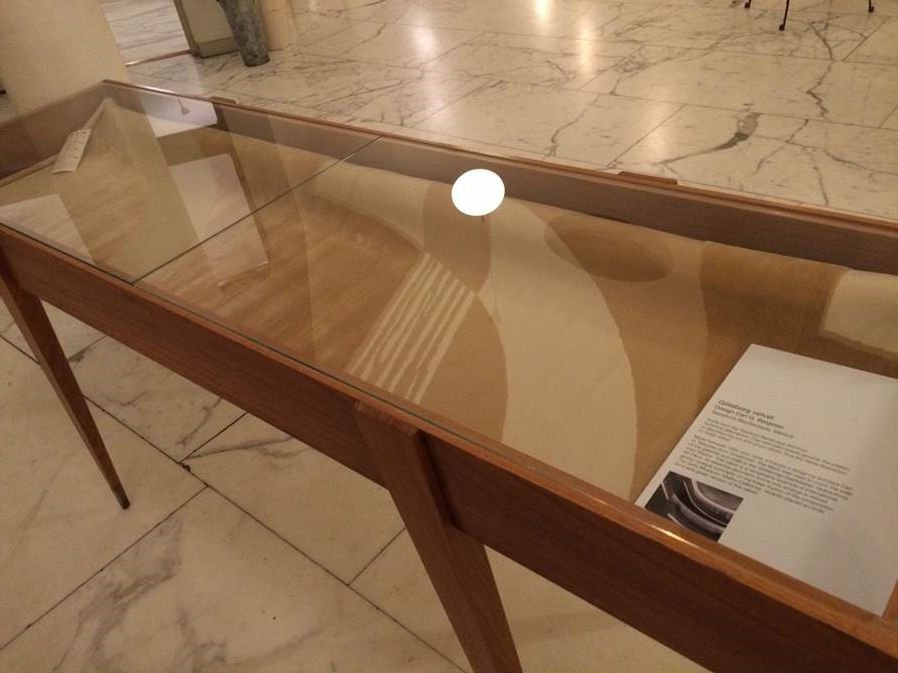 We’ve already told you which are the features of Art Deco, and this velvet encompasses many of them: wide curves, clear contrasts, basic geometric lines… In a word, it’s typical of the age. 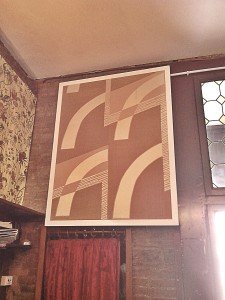 Well, which age? The velvet was designed and woven between 1932 and 1934. And it was conceived by the same mind that projected the theatre: the Swedish architect Carl G. Bergsten. Indeed, the high-end furnishing fabrics showing this pattern still cover the walls of the stalls and galleries in Gothenburg’s City Theatre.

Around 60 years later, a lady requested a jade green version of the same velvet, for her and her husband’s home in San Francisco. The lady was Ann Getty, wife of the composer Gordon Getty. Maybe the surname isn’t new to you: Gordon is one of the children of Jean Paul Getty, an oilman and founder of the Getty Oil Company.

But what’s so special about the Göteborg velvet? Let’s take a closer look at it.

Modern fabric patterns: how to merge the useful and the beautiful 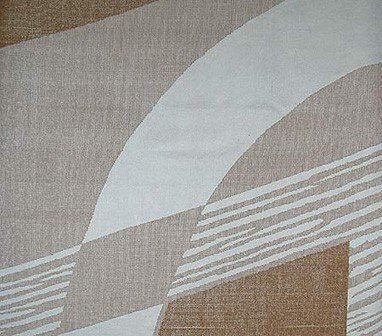 The ground is beige and completely crossed by a wide curve, cut on the top and on one side by a slanting and an upright band. The pattern is extremely simple and evokes the idea of movement that the artists of the Twenties and Thirties were so fond of.

From a textile point of view its peculiarity lies in the fact that the contrast between the pattern and the ground is produced by the light: by reflecting on areas woven in different ways, it shows different colours. Indeed, it is partly made of cut velvet and partly of uncut velvet: since the former absorbs light, it results darker than the latter.

So, here’s a fabric where an old technique such as cut velvet joins modern patterns such as deco designs.

While projecting Gothenburg’s City Theatre, Carl Bergsten therefore couldn’t break up with the old and aesthetics. Indeed, he lived in the age of functionalism, the movement according to which the aspect of buildings had to mirror their purpose to the hilt. But he simply wasn’t able to turn his back on beauty, in the name of functionality. And thanks to his love for aesthetics this pattern is now part of our archive.