The theatre of fashion 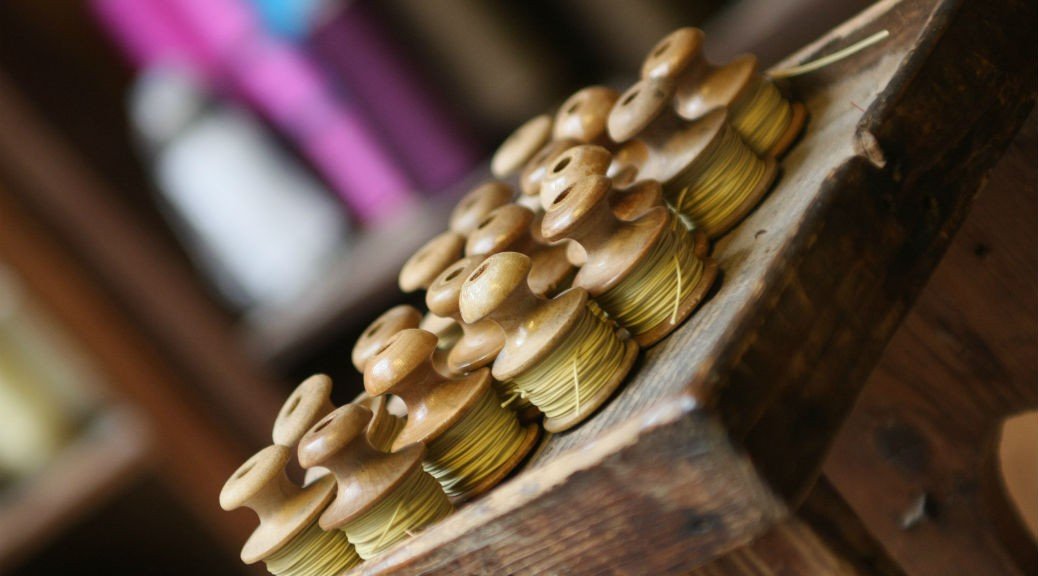 The Fashion and Applied Arts Museum of Gorizia has dressed itself up: the vernissage on March 28th 2014 rang the curtain up on the renewed arrangement, taking after the world of theatre, of the Museum at number 13, Borgo Castello, on its two new rooms and on the restoration of some of its old dresses. A show revealing the splendour of the Sparkling trim. And much more.

“Sparkling trim” (Ornamento scintillante) is the title of the exhibition which accompanied the Museum’s opening. From strass to glass beads and sequin, a sparkle lights the visitors’ path along the evening dresses, dating from the end of the 18th century to the 1920s. Discovering them literally means going from stage to stage, eventually reaching the multimedia room. 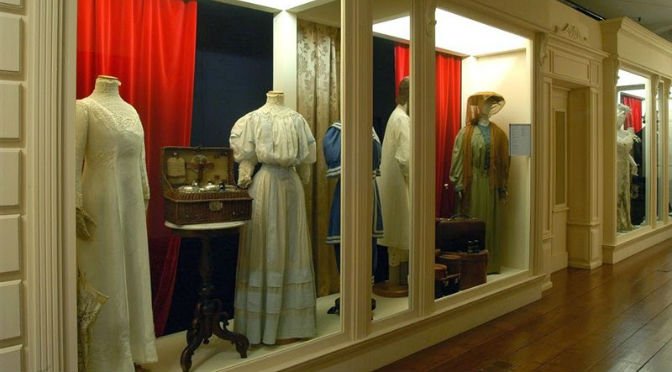 Some of the dresses exhibited at the Museum

The new layout of one of the few Fashion Museums in Italy was made possible by European fundings related to the Open Museums project. The museum was ideated by Raffaella Sgubin, Superintendent of the Provincial Museums in Gorizia and costume historian, who collaborated with Roberta Orsi Landini and Thessy Schoenholzer Nichols, authorities on textile and clothing history, with an arrangement designed by the architect Lorenzo Greppi.

The collection of the Fashion Museum

Two of the exhibited dresses belonged to Margaret Stonborough Wittgenstein, a friend of Sigmund Freud’s, but maybe better known as the philosopher Ludwig Wittgenstein’s sister and as the woman painted in her bridal dress by Gustav Klimt in 1905. Her clothes on show, though, date back to the Roaring Twenties, mirrored by their strong colours, being in black and emerald-green silk.

This Museum therefore aims at bearing witness to the important role played by silk production between the 18th and 19th century in Gorizia, not only through dresses, but rather through shoes, bags, hats, umbrellas and all things fashion, too.

An old-fashioned taste, just as Dolce and Gabbana’s typical one, whom Bevilacqua produced some velvets and a lampas for, in 2000, basing their work on some documents found in the company’s historical archives. Textiles too, then, embody a cultural heritage which, according to Gianni Torrenti, Friuli Venezia Giulia’s Councillor of Culture, we shouldn’t give up.