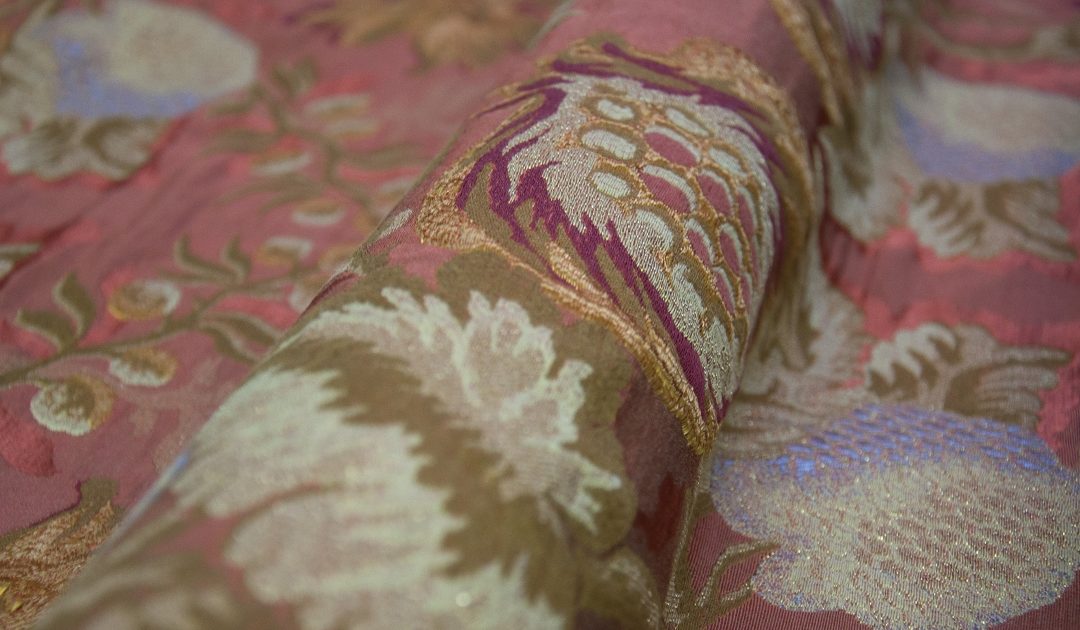 Red is the colour that best represents energy and warmth and which has had various uses and interpretations over the centuries. Its story is full of shades and curious facts, some of which involve Venice, too: here’s why.

The origins of the colour red

Did you know that red is the very first colour newborn babies can see? And it’s no coincidence that this is one of the first colours our Paleolithical forefathers used to paint cave walls, together with black and white. Just like the red ochre bison of the Altamira Cave in Spain, dating back to 16.500-15.00 BC. 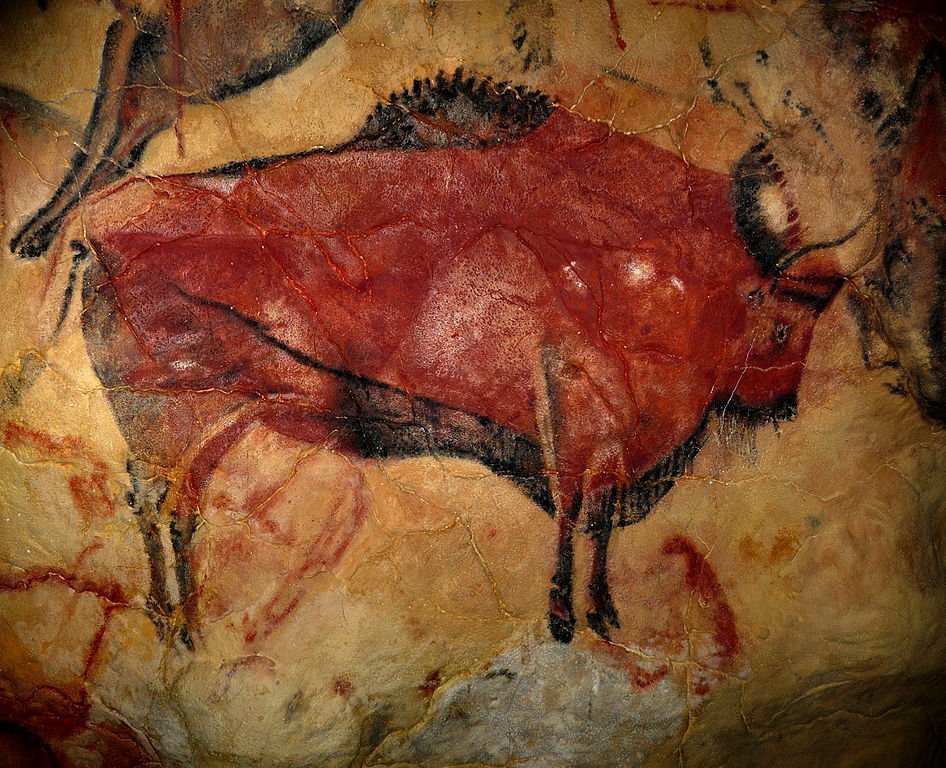 Almost all ancient peoples employed it, from the Egyptians to the Phoenicians, who invented purple. Ancient Roman brides wore red shawls to symbolize love and fidelity, and Rome’s villas bursted with frescoes featuring an extremely intense shade of red, vermilion. At that time, though, the production of this tone required cinnabar, a mineral containing mercury and therefore highly toxic. So being sentenced to work in the mines where cinnabar was extracted was, actually, a death sentence.

With the advent of Christianity, red became the colour of Christ’s blood and, as a consequence, a very popular one in icons and on public-worship textiles. Take, for example, cardinals: they’re dressed completely in red to indicate they’re willing to give their lives in martyrdom. 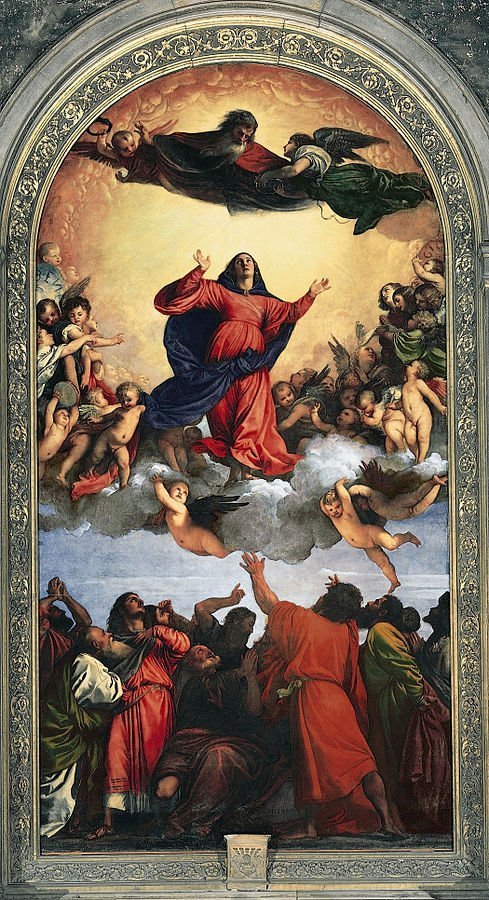 Medieval royals frequently made use of this colour, as well, since they wanted to clearly state that their right to rule derived directly from God’s will. That’s why throne rooms almost all over Europe are decorated in red: you can see an example of it in Dresden’s Royal Palace, whose audience chamber is covered in our handmade red Unito velvet. But red didn’t charm only European kings: from the Zhou Dynasty (11th century BC) to the Ming Dynasty (17th century), many Chinese emperors chose this colour for their garments and palaces to bring prosperity and good luck to their reigns. 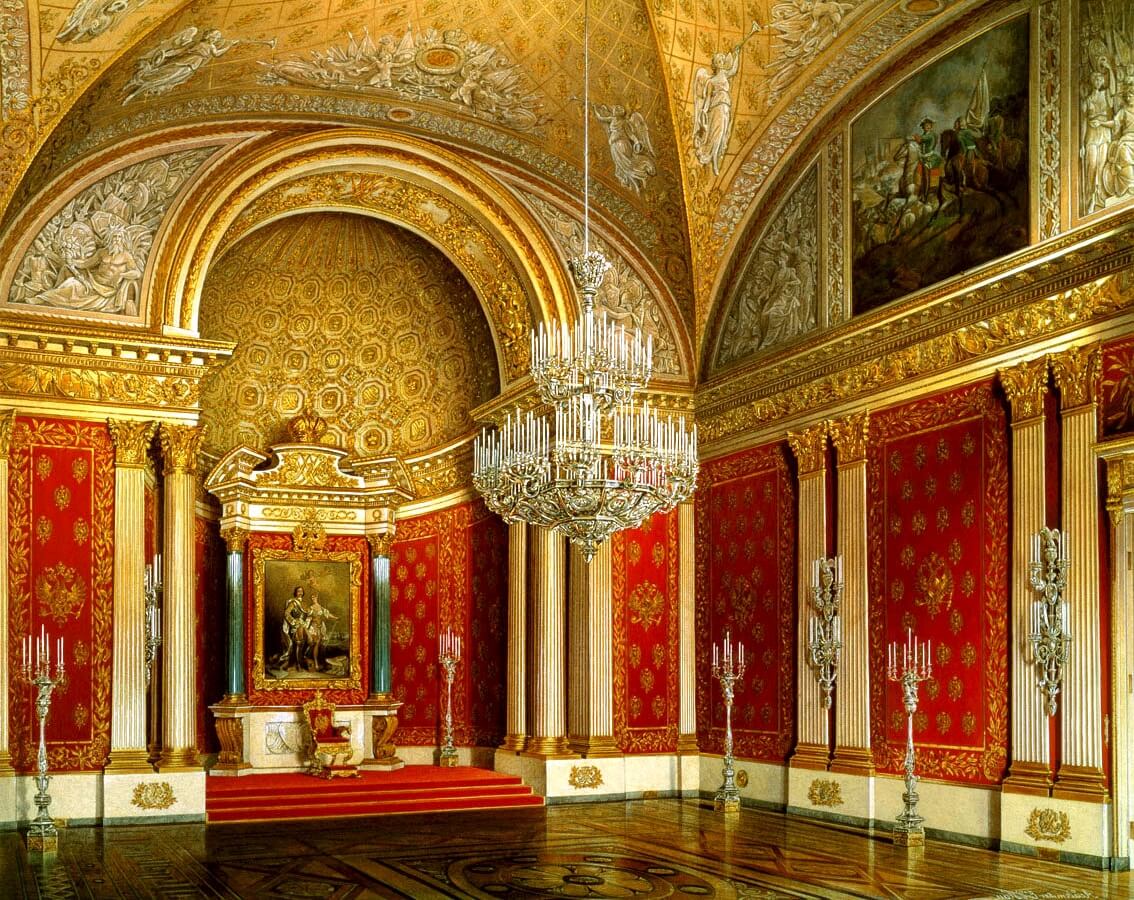 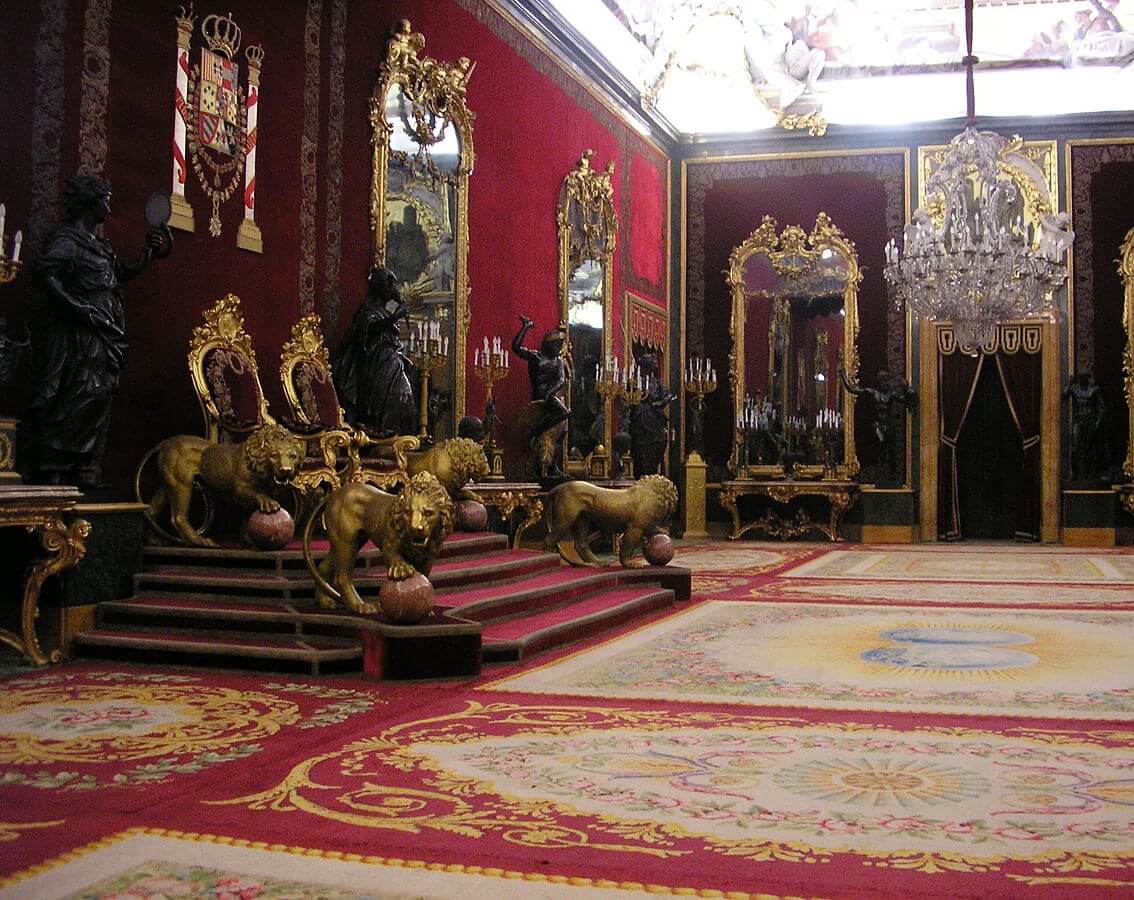 Throne room of the Royal Palace of Madrid

So red became a symbol of authority, power and wealth: this is why Venetian Senators started wearing it, too, during the 17th century. But we need to take a little step back in time to understand which role this colour played in Venice.

When new routes to Asia and the Middle East were opened, during the 15th century, streams of pigments to create red invaded Europe:

The European harbours these pigments reached were Genoa, Seville, Marseille and, most of all, Venice. But the situation changed drastically during the 16th century, when the Spaniards made a very interesting discovery in Mexico.

Indeed, Aztecs, too, loved red. But the colour of their fabrics was much brighter and more intense than the European shade, although it derived from cochineal. Why then? Because Mexican cochineal contained a higher percentage of  carminic acid, the pigment that produces red.

For a while, Venetians tried to ban the pigment derived from the foreign insect, but there was simply nothing to do: the new dye had a matchless effect on fabrics. So Spaniards replaced Venice as the main exporter of red dyes around Europe.

Today all these pigments have been replaced by synthetic dyes, which provide us with a wide range of shades, just like the ones in our catalogue. 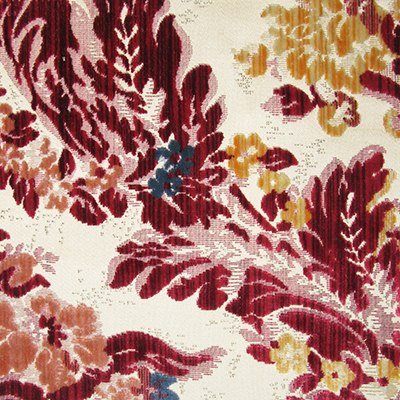 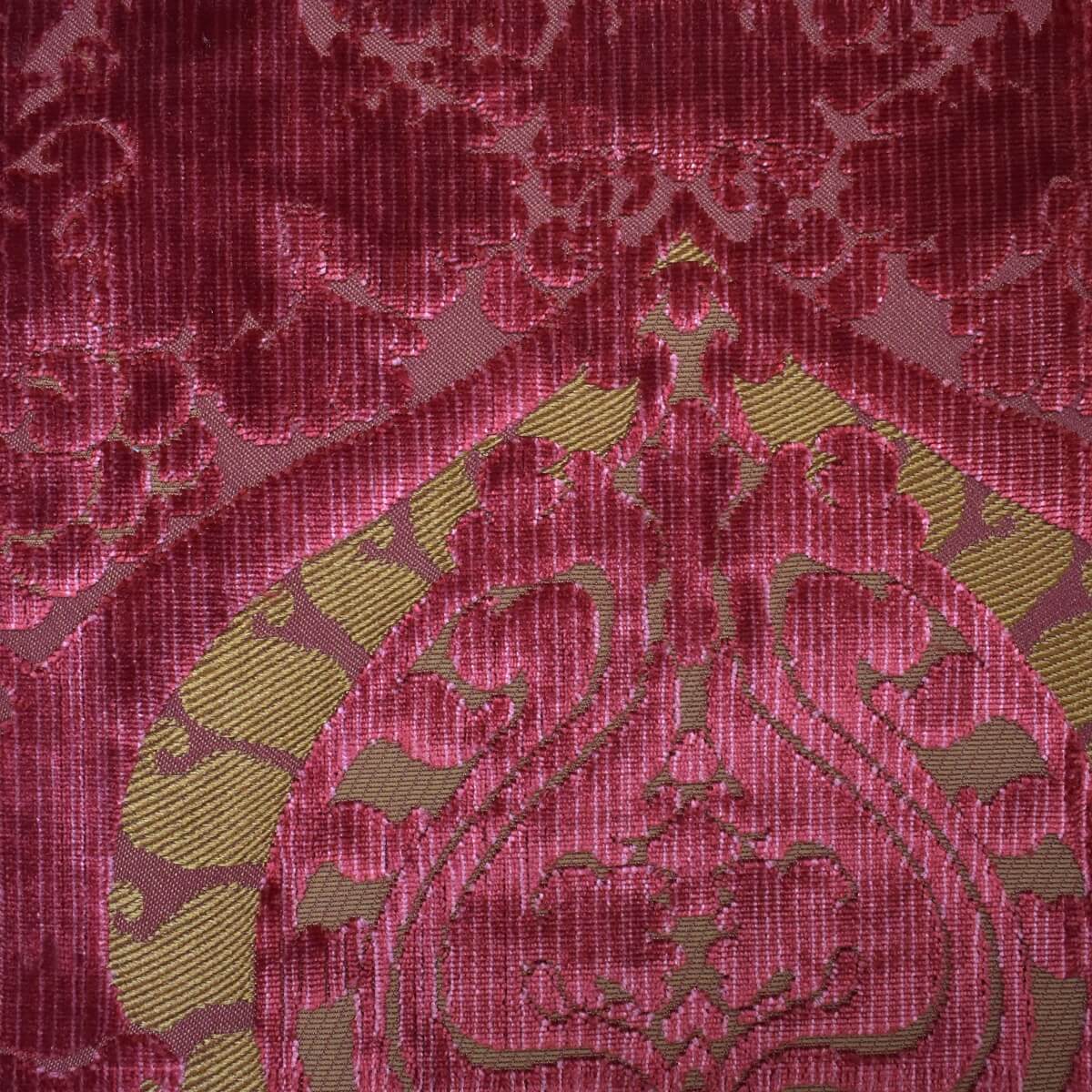 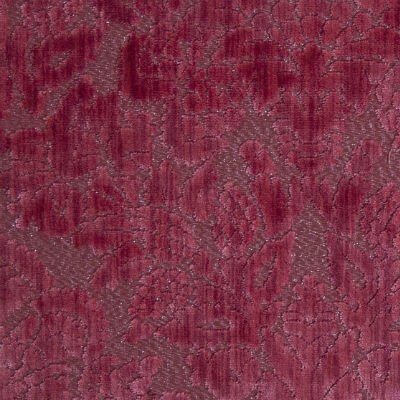 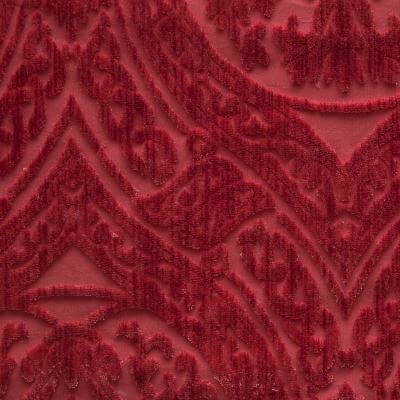 In its most classical shade, our red is a light tone that conveys warmth and a touch of colour that can instantly catch one’s eye. An original alternative to this classical shade is ibisco, another bright tone which is, anyway, more intense and produces incredible iridescent effects on velvets. 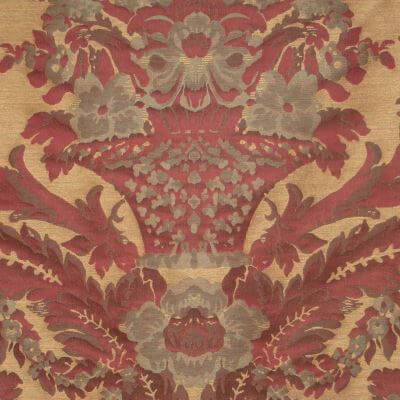 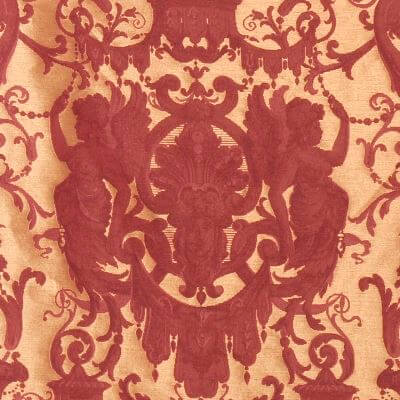 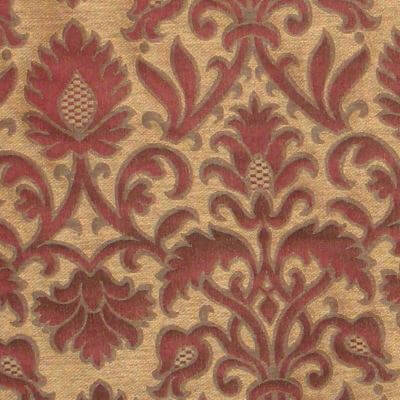 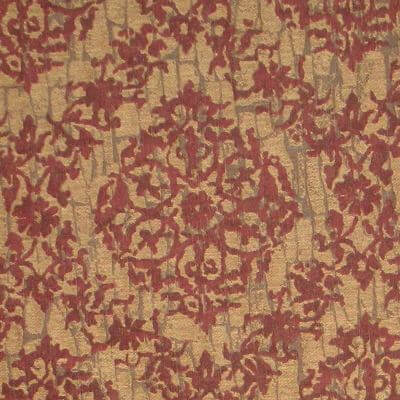 The antique red variant is a little darker, elegant and with a vintage flair. 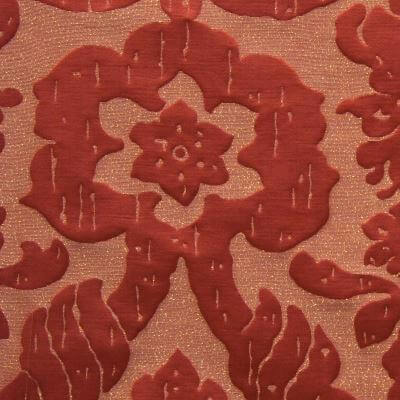 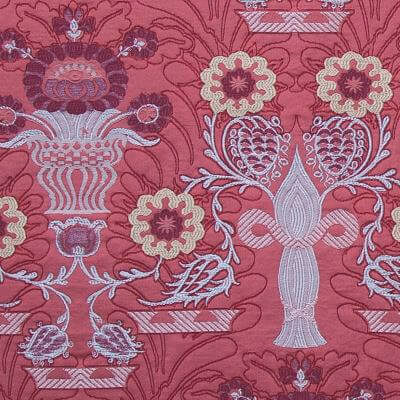 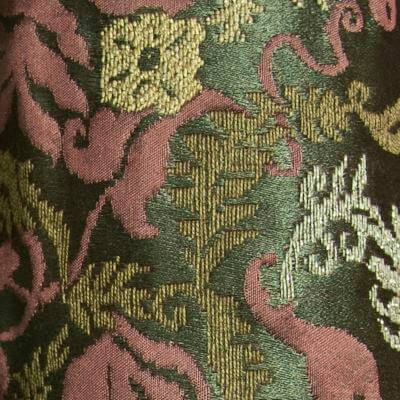 The tone called “corallo” we’ve created for our fabrics inspires a genuine sense of energy and liveliness, just like Pantone’s 2019 Colour of the Year does. Another light shade close to orange is autunno, resembling rust and perfectly matching a pattern such as the one of the R Craquelé 31089 Damask to evoke places far away both in time and in space. 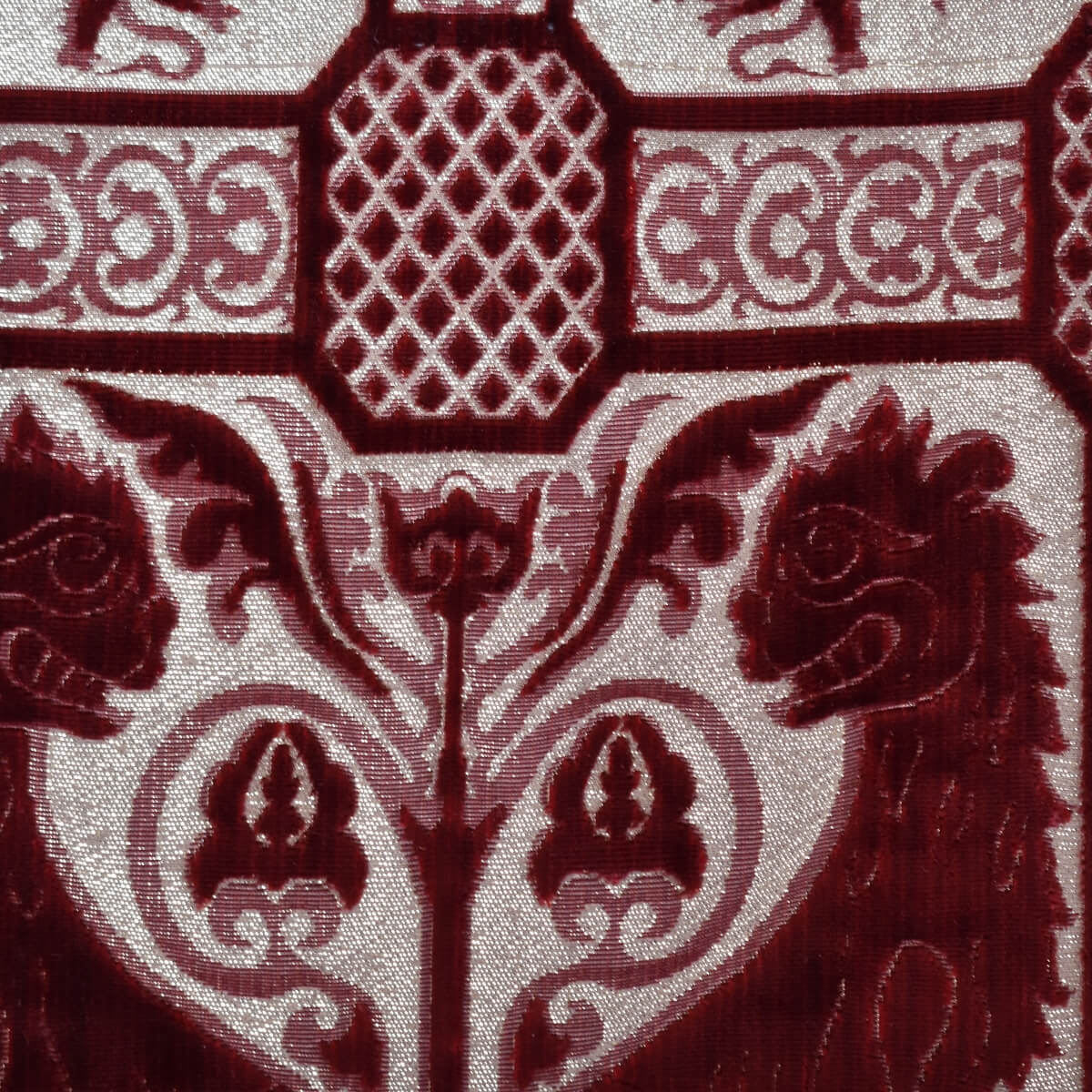 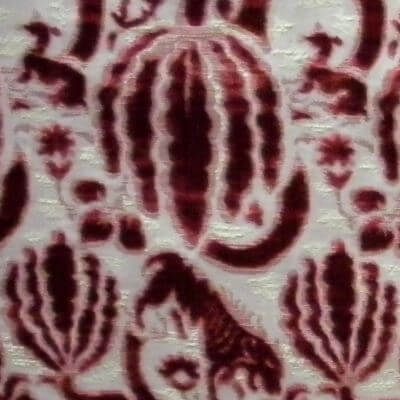 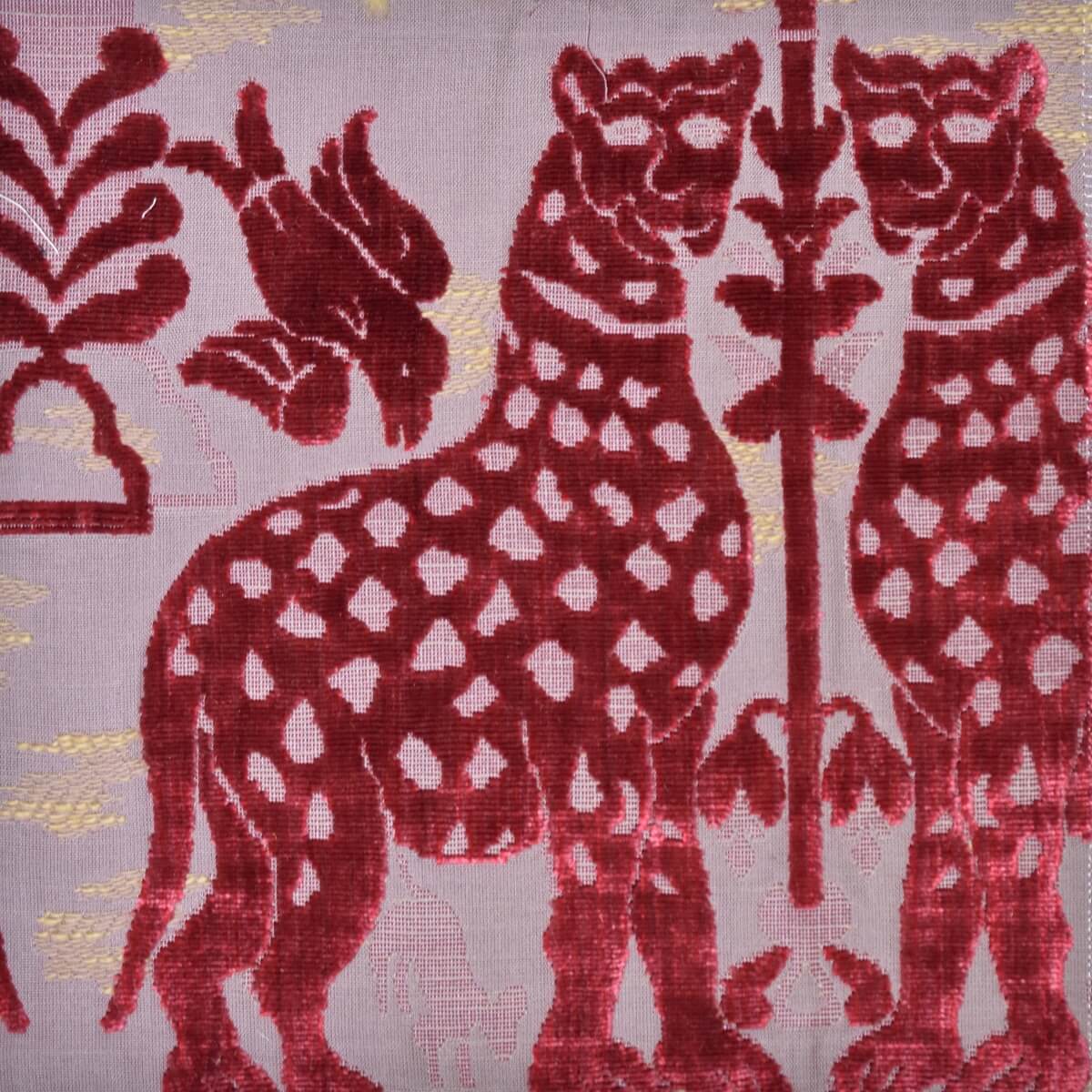 Pomegranate, finally, is a dark tone, extremely elegant and ideal for contrasting with a room full of neutral and light colours.