How to Recognize a Silk Velvet 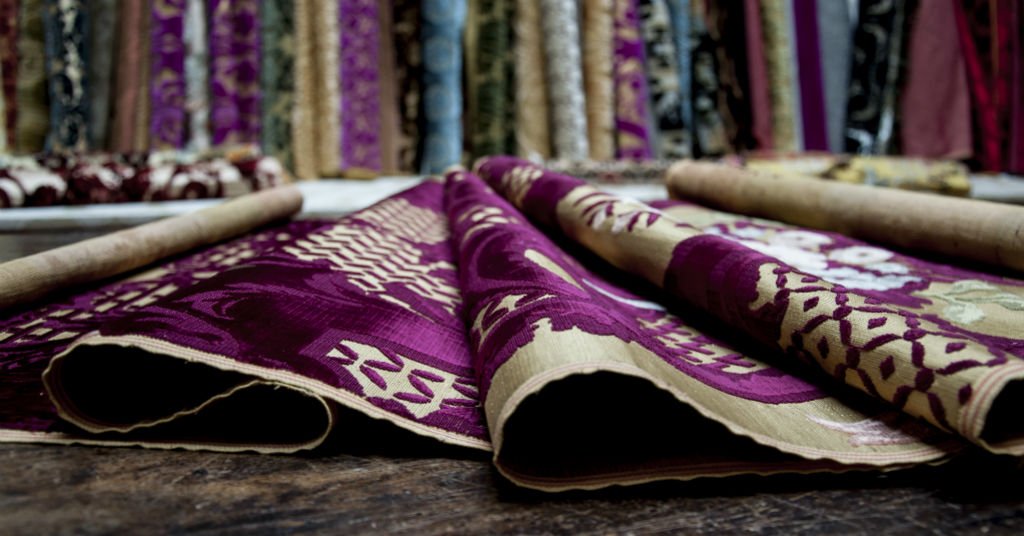 Silk velvet is a unique, soft and shiny fabric. We’ll tell you about this precious fabric to help you get to know it better and identify it: from the origins of silk in Italy to its processing, to the different types of velvet according to the yarns used in its composition.

Origins of Silk in Italy

Around 2700 B.C., silkworms were raised only in China, where the silk industry was born. It’s not entirely clear how silk came to Europe, but it seems that in 53 B.C. the Romans came into contact with this precious material, unknown to them, during the Battle of Carrhae (present-day Harran, Turkey). They clashed, in fact, with the Parthians (who lived in ancient Syria) who wielded banners made of silk.

From that moment, Rome began to import it from China along the Silk Road, not buying it directly from the Seres (the Chinese), but through other peoples’ merchants who traded it. It was not clear, however, what it was made of and how it was processed. Pliny the Elder, in his work Naturalis Historia, called it lanicium silvarum which means “wool of the woods” because it was believed it came from plants.

To find out, Emperor Justinian sent two monks on a secret mission to China. They returned home with silkworms, and from then on, silk production began in Europe, but trade from the East didn’t stop.

Marco Polo (1254-1324) was among the first Westerners to reach China via the Silk Road. This wasn’t a single road but rather a tangle of paths connecting East Asia, especially China, to Europe and the Middle East. From his travels, he brought spices, precious objects and, above all, textiles to Venice: what made the fortune of merchants in Venice, Florence, Genoa and Lucca were, indeed, luxury fabrics. Venice thus became a leading world producer of silk velvets between the 15th and 17th centuries.

What is Silk Velvet Made of?

The element that distinguishes velvets from all other fabrics is their pile, the soft surface that caresses your hands as soon as you touch it. It’s the fiber chosen to make the pile that determines the brightness and softness of velvet.

Velvets have at least two warps and a weft. The first warp, the ground warp, creates the fabric’s base by intertwining with the weft. On manual looms, its threads are rolled up around the subbio, a large cylinder placed at the end of the wooden frame. 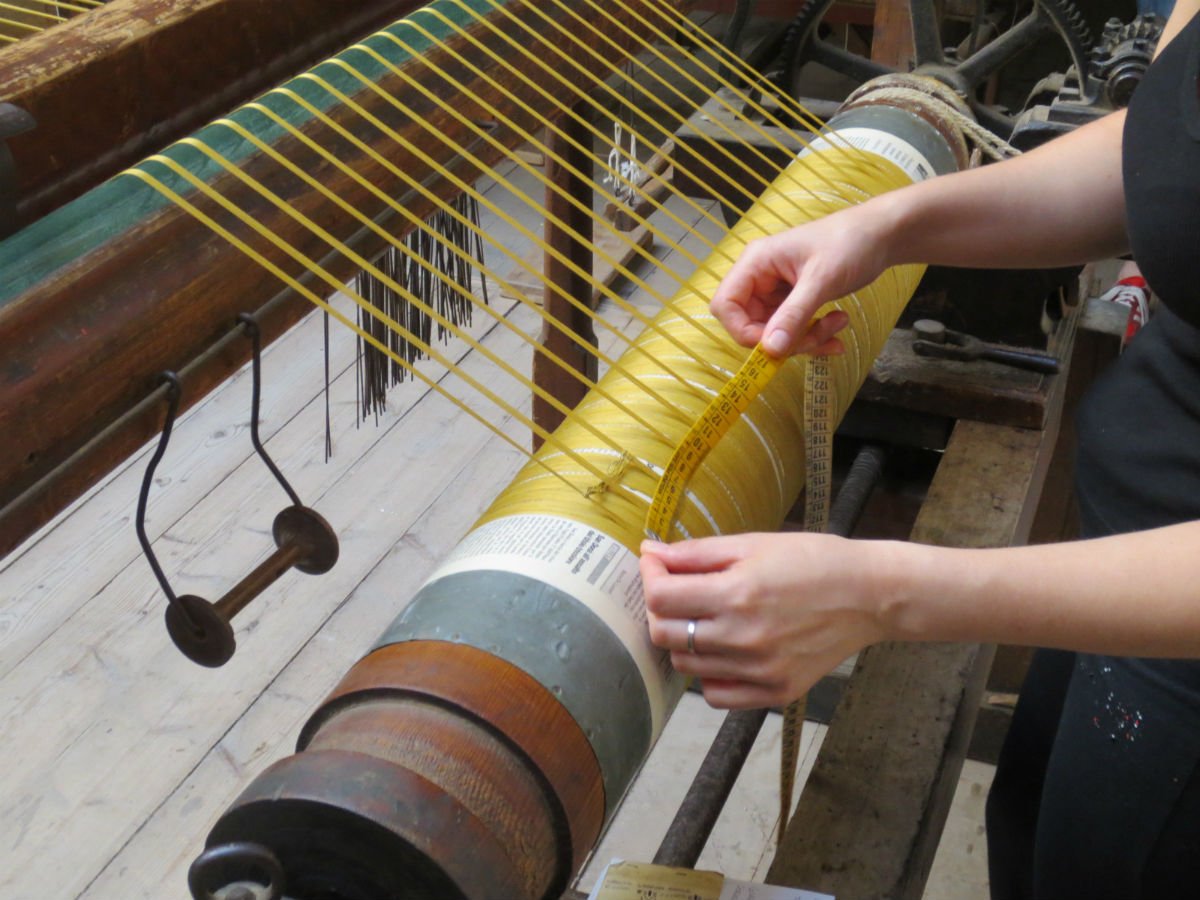 The other warp is the pile warp: its threads wrap around special rods to form the curly velvet, or they are cut to generate the cut velvet. These threads come from the bobbins placed on the cantra, the rack located under the loom.

When we talk about “silk” velvet, we’re indicating the kind of fiber its pile is made of. In our handmade velvets, this is pure silk. That’s why, if you consider the composition of a velvet such as the soprarizzo Giardino Antico, you’ll see that its ground consists of 70% silk and 30% cotton, whereas the pile is 100% silk. Cotton and linen are also used in the weft or in the ground warp to get a more durable fabric. Linen, in particular, is useful to make the weft more rigid, improving the performance and durability when it comes to silk velvet upholstery fabric, such as Leopardo, Tigre and Zebra.

In order to weave a velvet, it’s possible to use other textile fibers for the pile, and each of them gives particular results.

Sometimes the pile combines different fibers so distinguishing the different types of velvet isn’t always easy. As far as our velvets are concerned, though, we only mix them in the weft or in the ground warp.