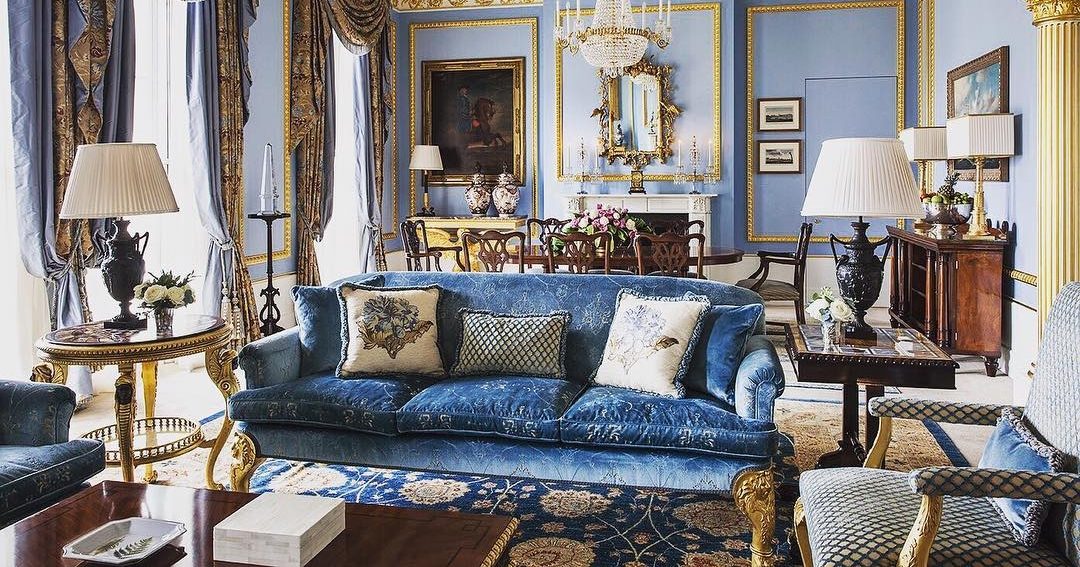 Tessitura Bevilacqua has been creating upholstery velvets and other fine fabrics for several centuries. Part of the production is still made with manual looms dating back to the 18th century. Velvet has been used as upholstery fabric for centuries and its great success stems from its ability to combine luxury and elegance with feelings of softness and warmth.

Since the dawn of its production in Europe in the 14th century, velvet has been a symbol of wealth and prestige for its owners. Starting in the 16th century, artisans began to use it to cover pieces of furniture and not only for the curtains of the residences of the wealthiest classes.

The use of velvet for upholstery has continued over time and in particular returned in vogue in the Seventies, riding the wave of celebrities’ passion for velvet clothes and upholstery. Abandoned then for some time, it was back on the catwalks and in interior design in recent years: its aim is to give the house a bohemian style and an elegant and welcoming atmosphere at the same time.

Despite the comfort and sense of warmth and coziness it inspires, its aura of luxury still remains and appears in interior design projects in which our velvets have also been used.

Velvet Upholstery by Bevilacqua: Many Different Projects and Styles

Our velvets are used for different projects for both contemporary and classic interiors because both lend themselves well to the use of velvet upholstery. For example, the drapes of the Sesamo restaurant in Marrakech, made with a special jacquard velvet in a garnet color based on a custom design by the Alajmo brothers, and those of a private residence on the outskirts of St. Petersburg, designed by designer Elena Svidlo and made with Cardi velvet and Gotico velvet. 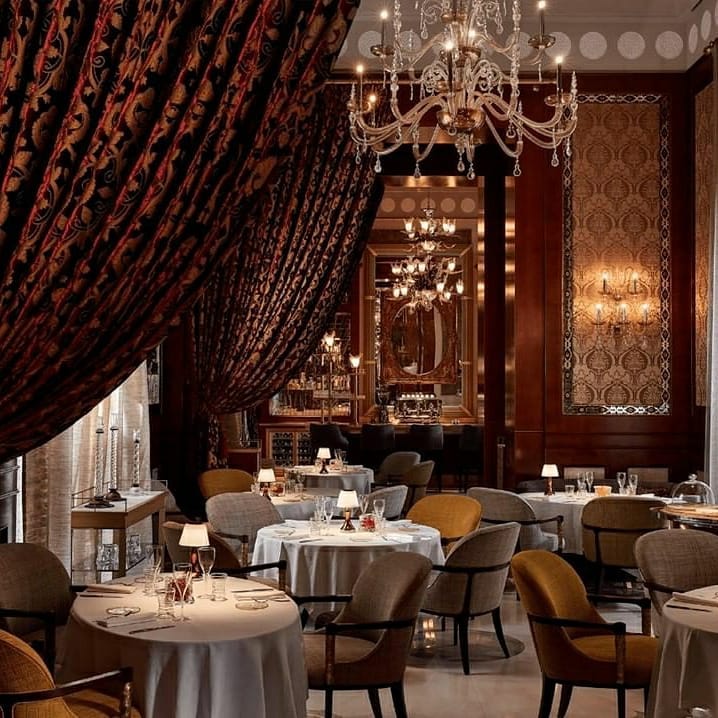 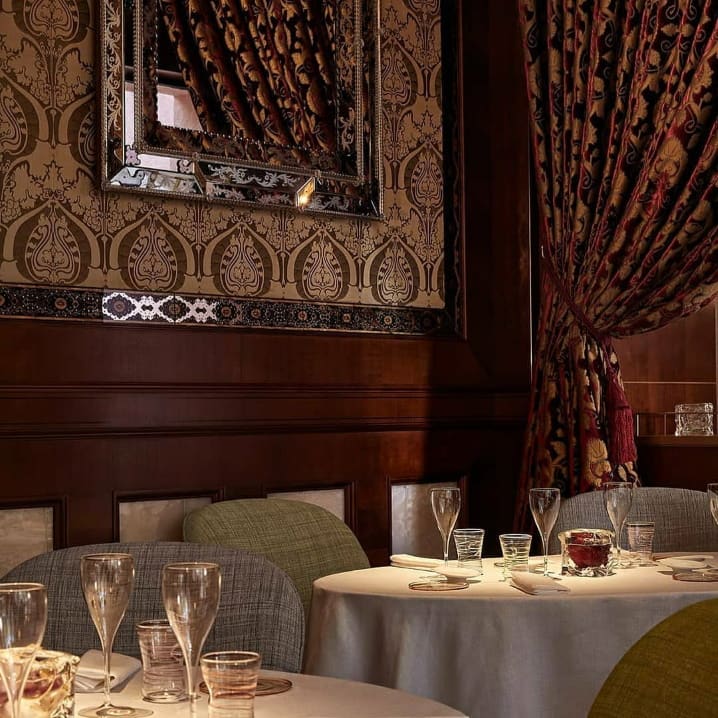 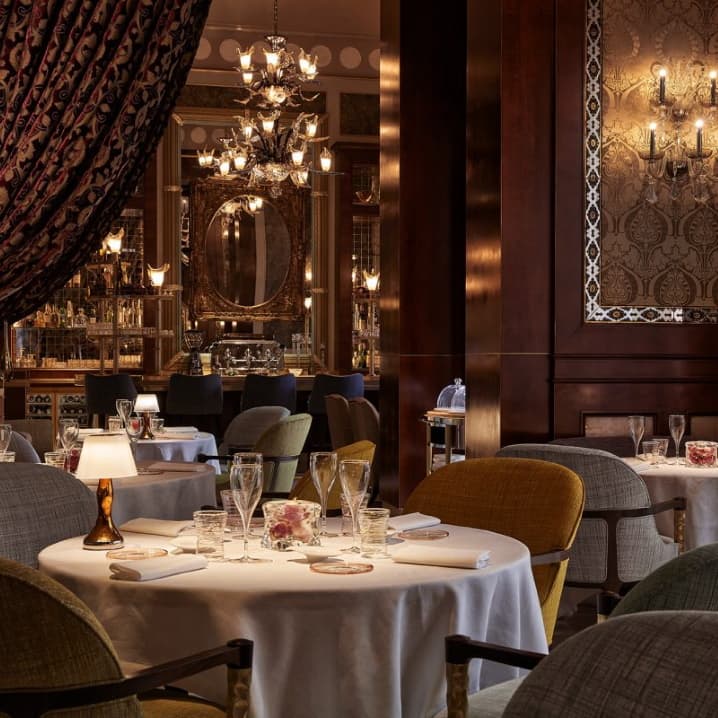 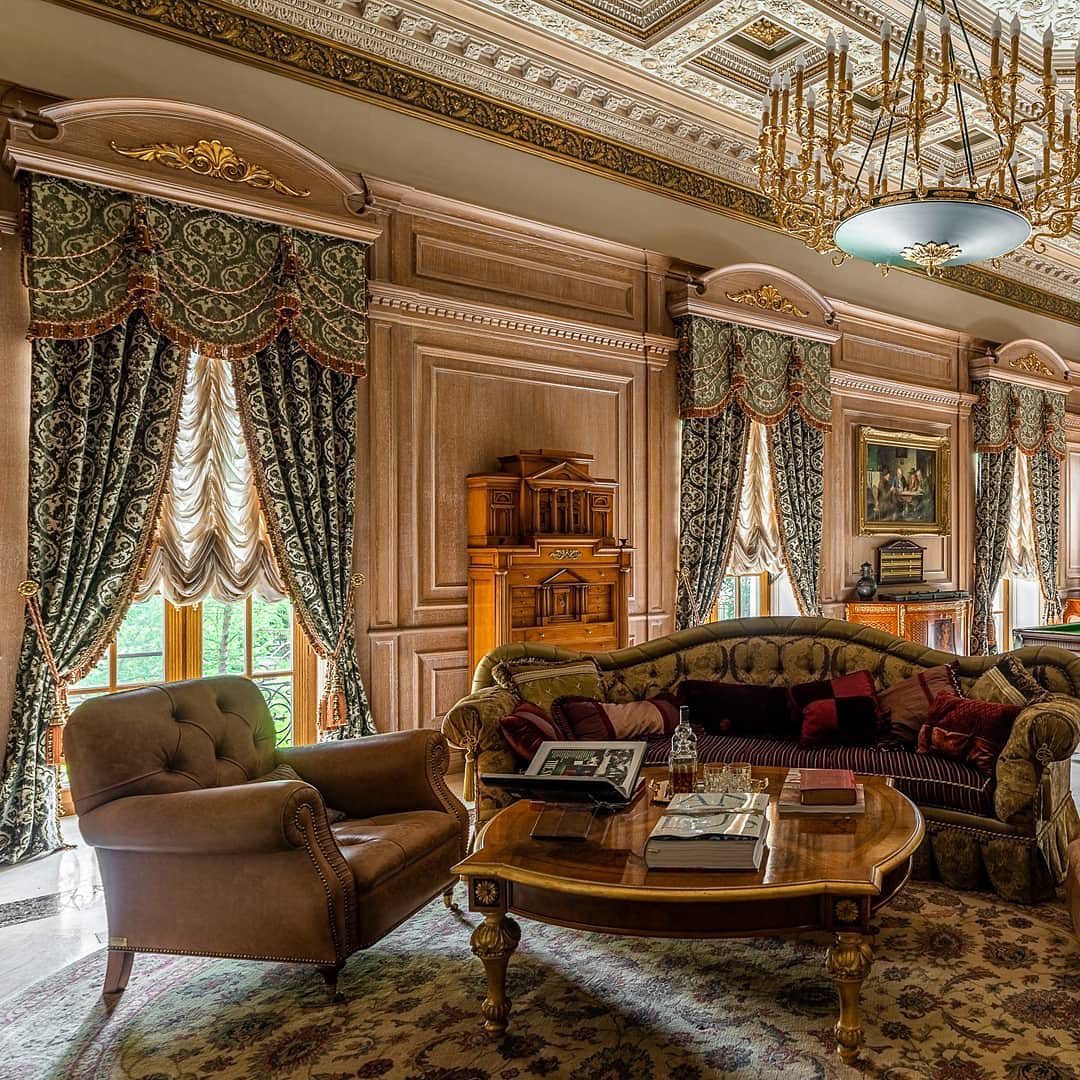 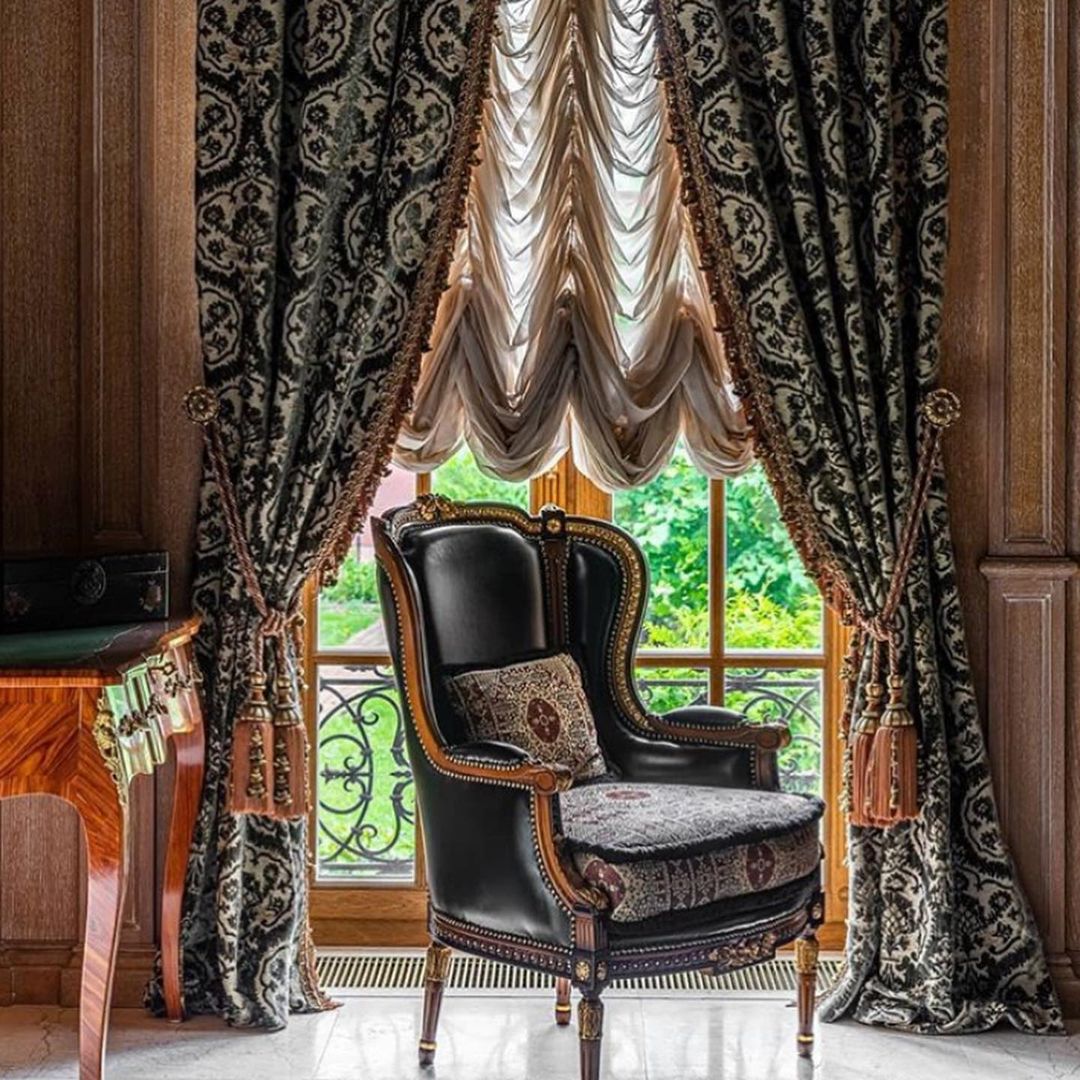 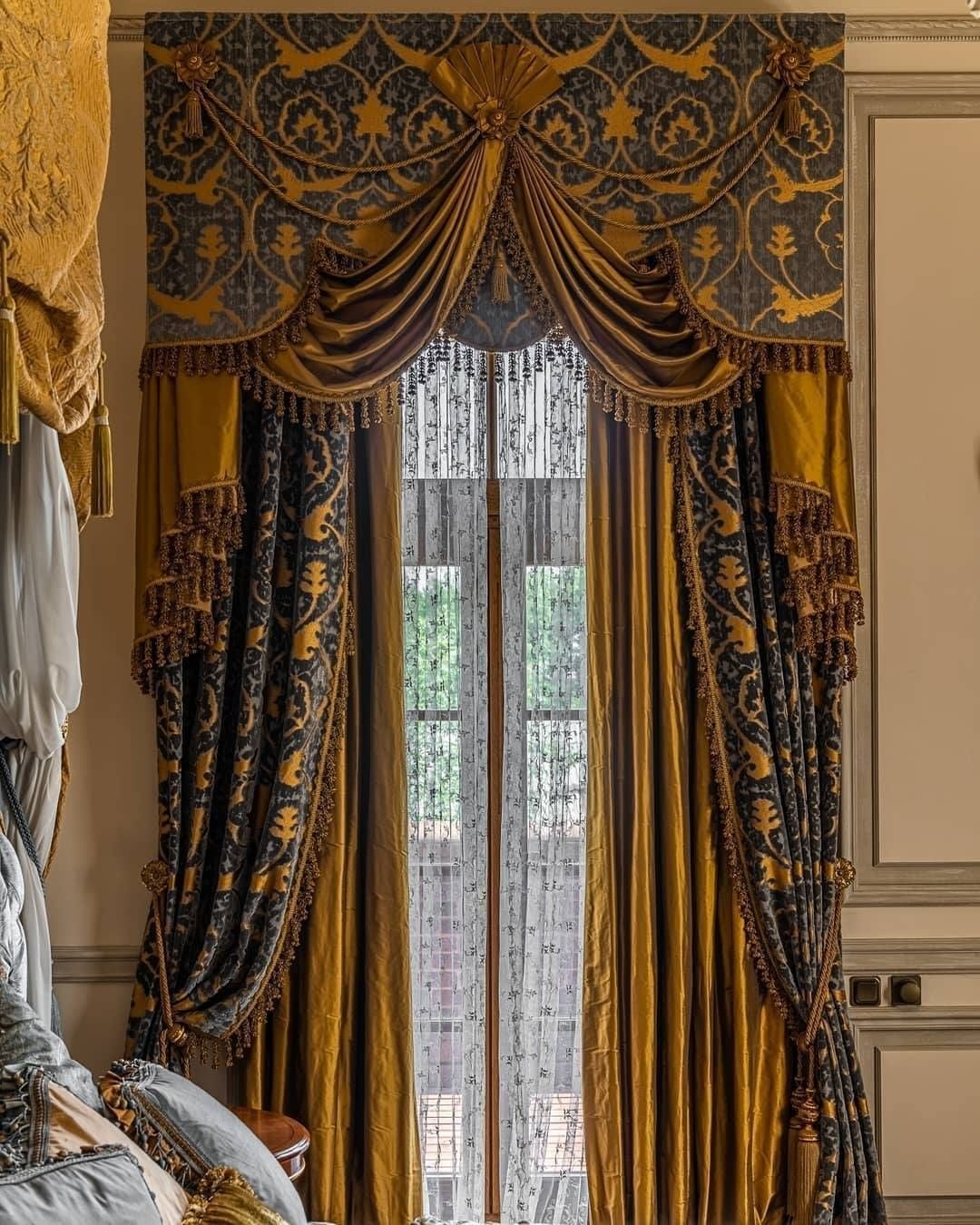 Our velvets are also used in the restoration projects of historical residences and palaces as we can recreate original and customized designs, also with our hand looms. We can mention the covering of the throne, canopy, walls and drapes of the Residential Palace in Dresden; of the columns of the Basilica of the Madonna della Salute; of the chairs of the Kremlin, the production of whose velvet was incredibly complicated; of the chairs and sofa of the Yellow Oval Room of the White House in the 1950s, with a special velvet that we later named “Casa Bianca” velvet. 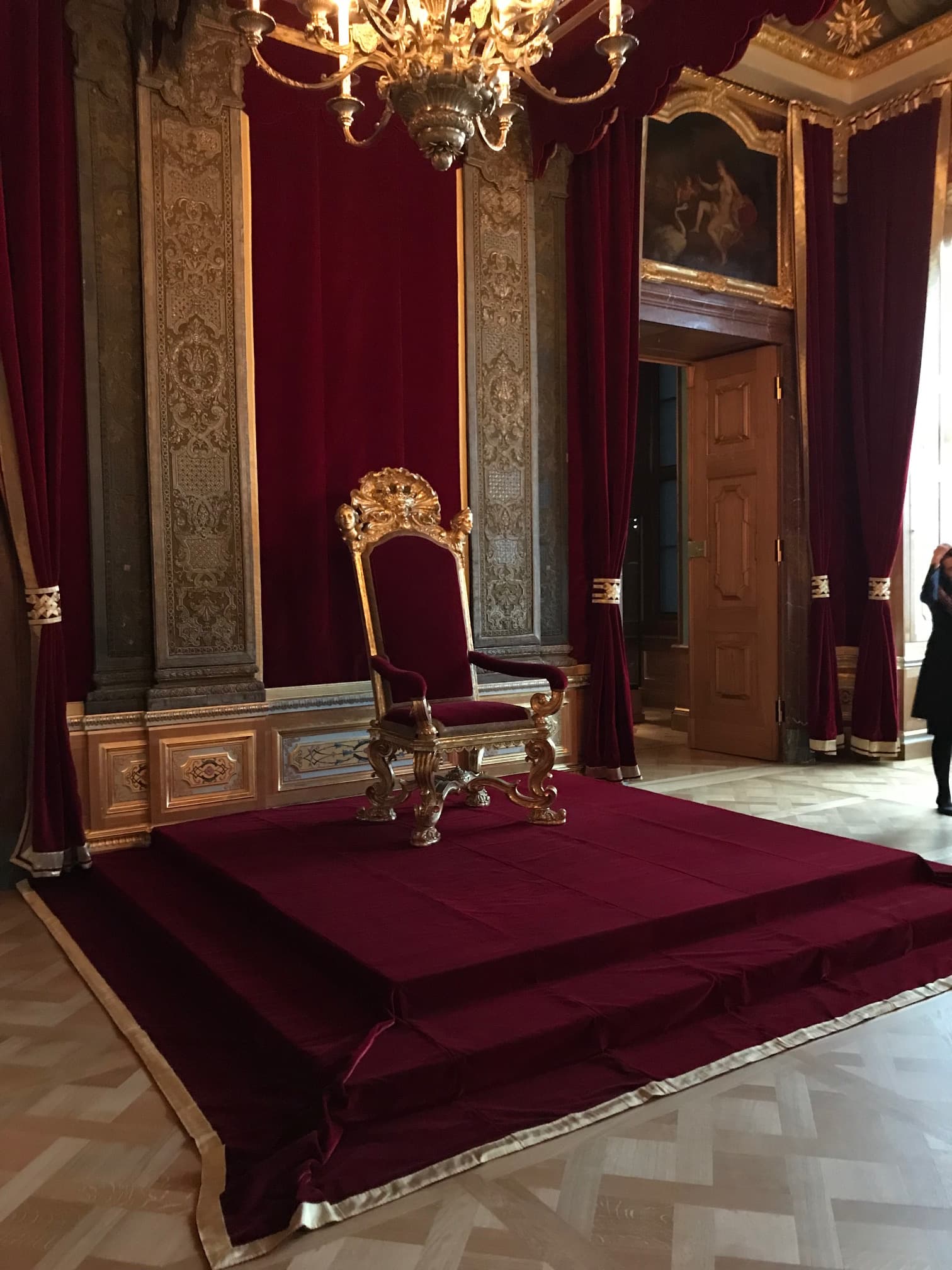 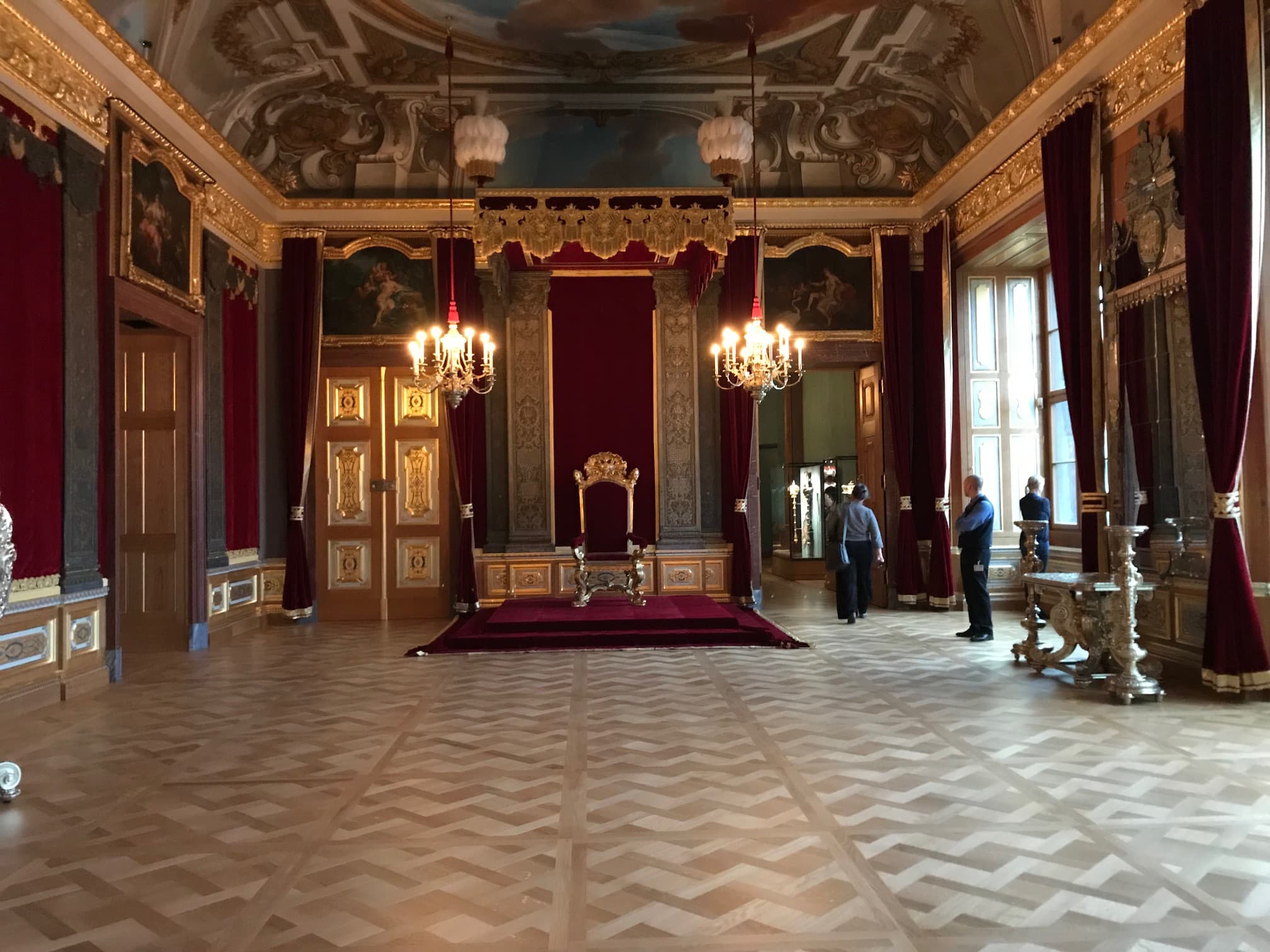 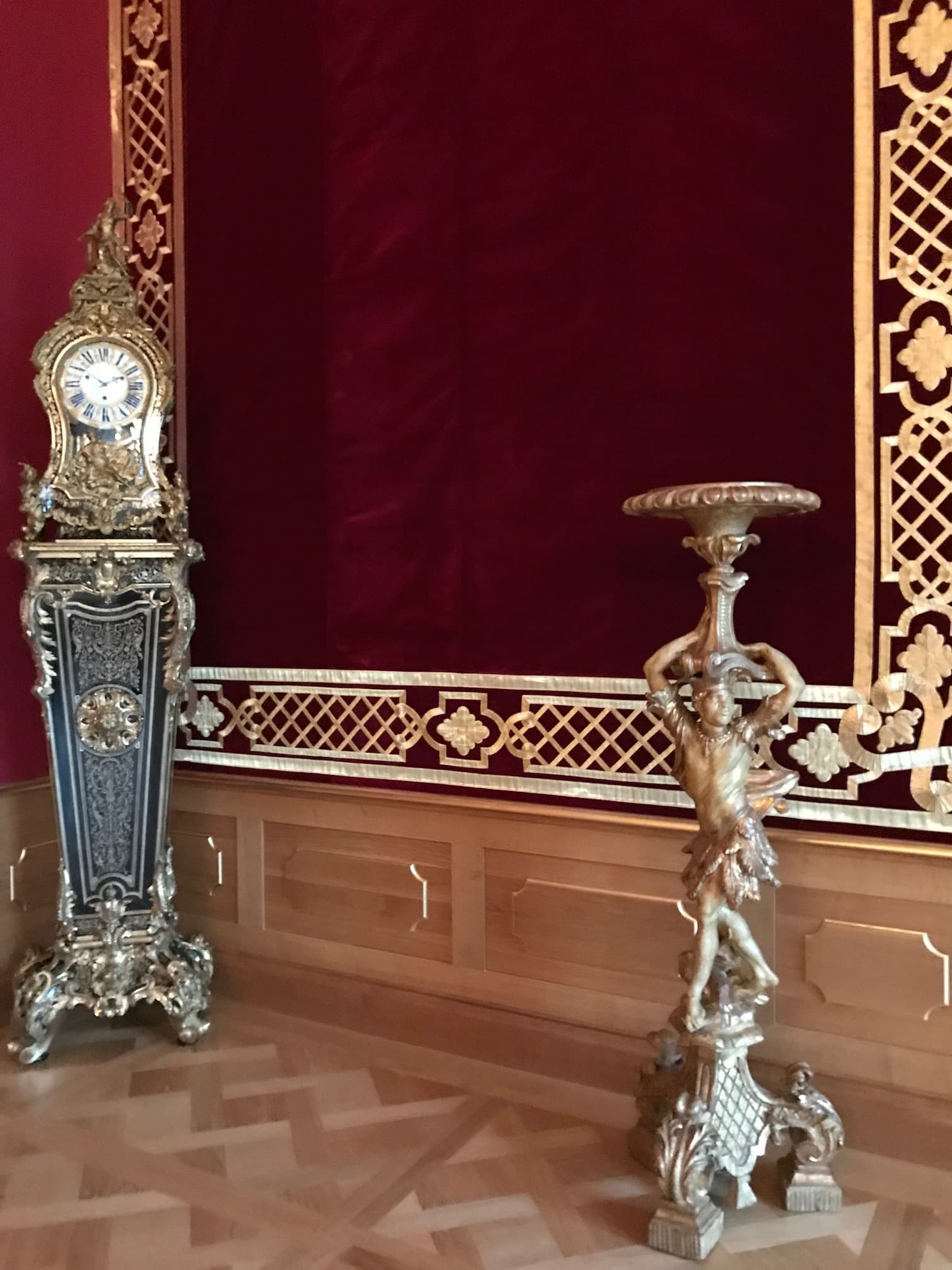 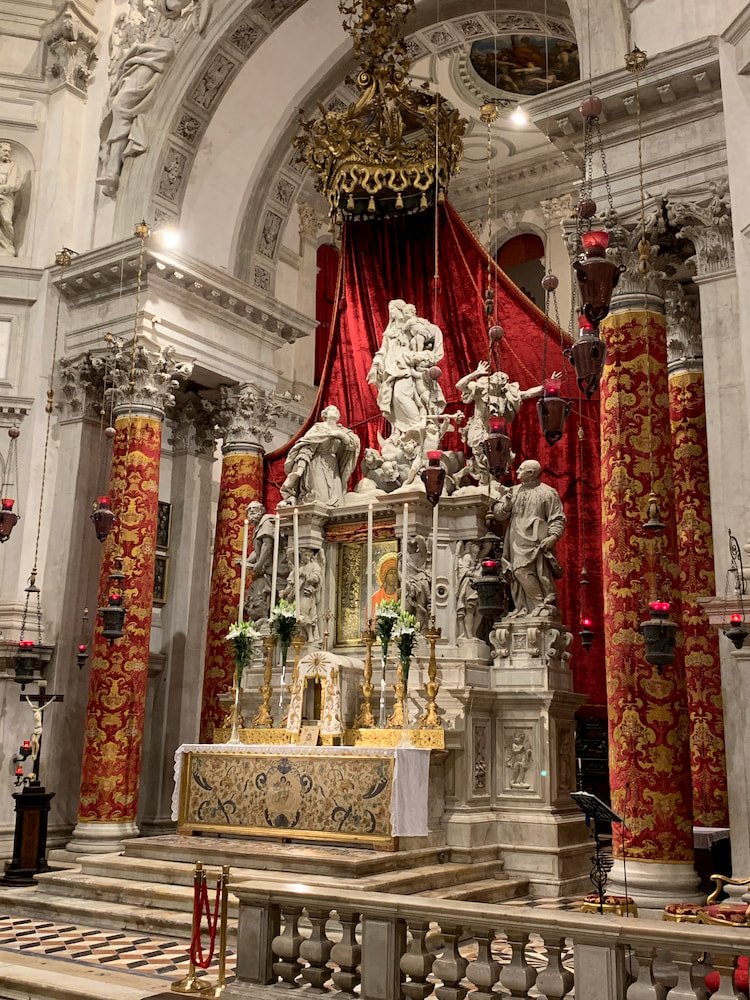 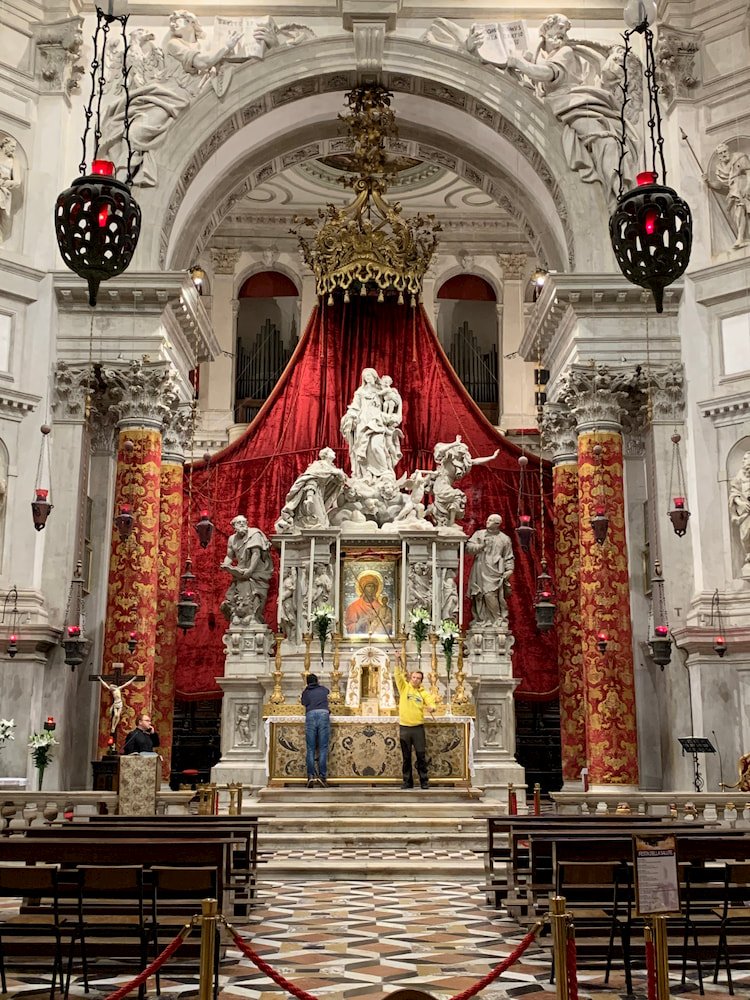 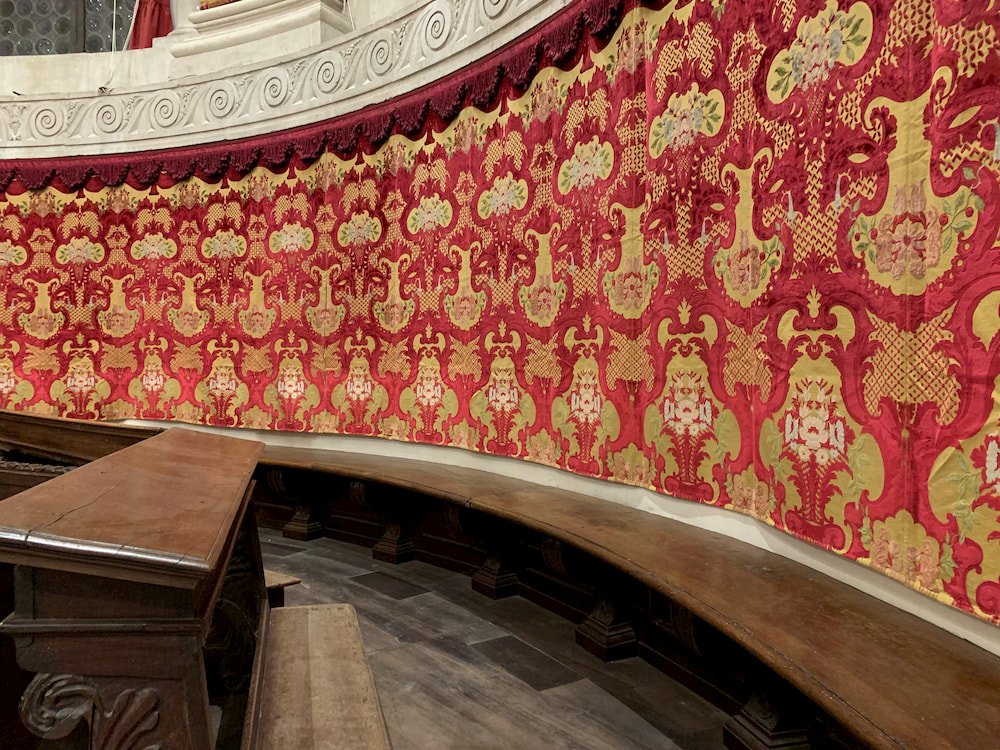 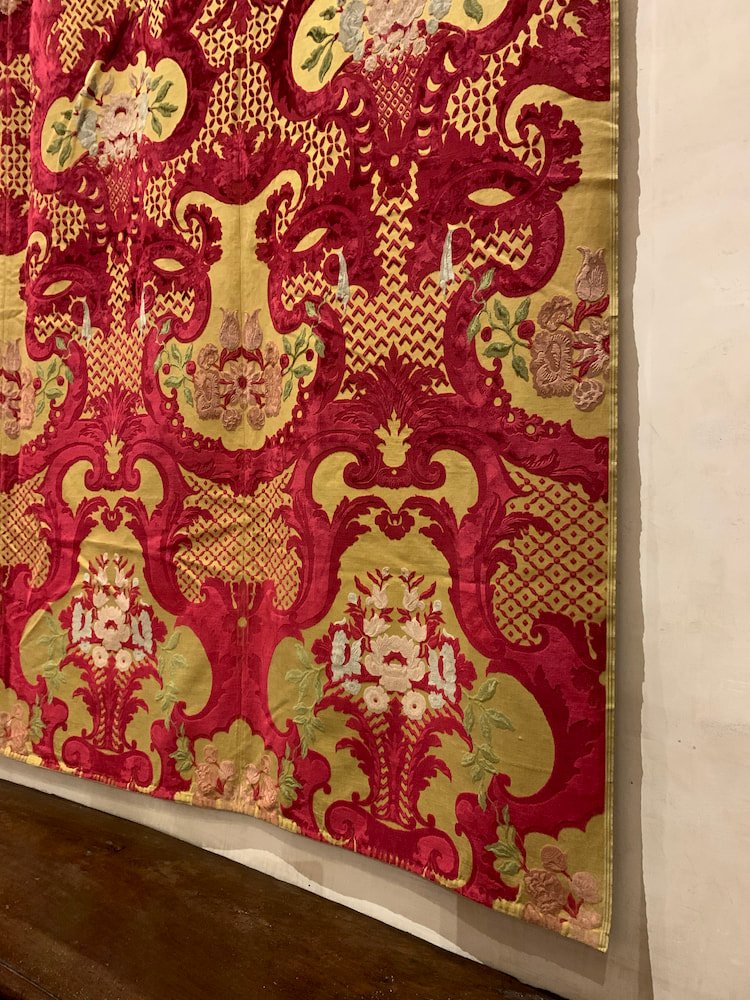 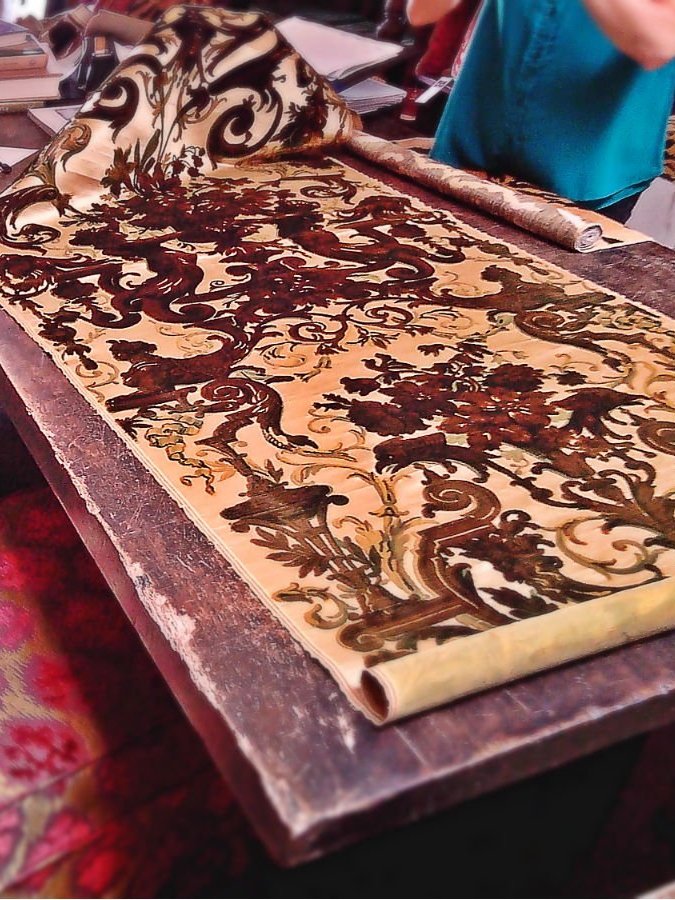 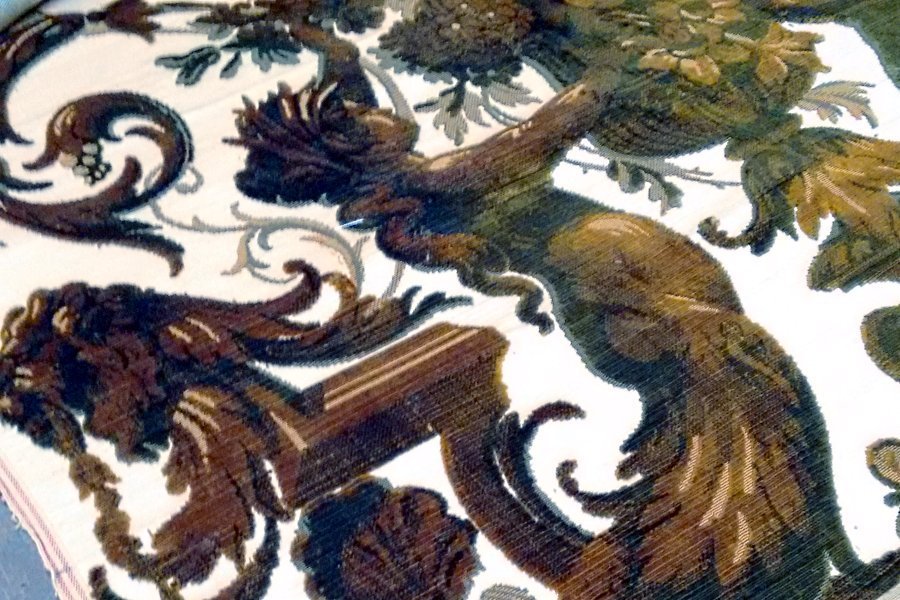 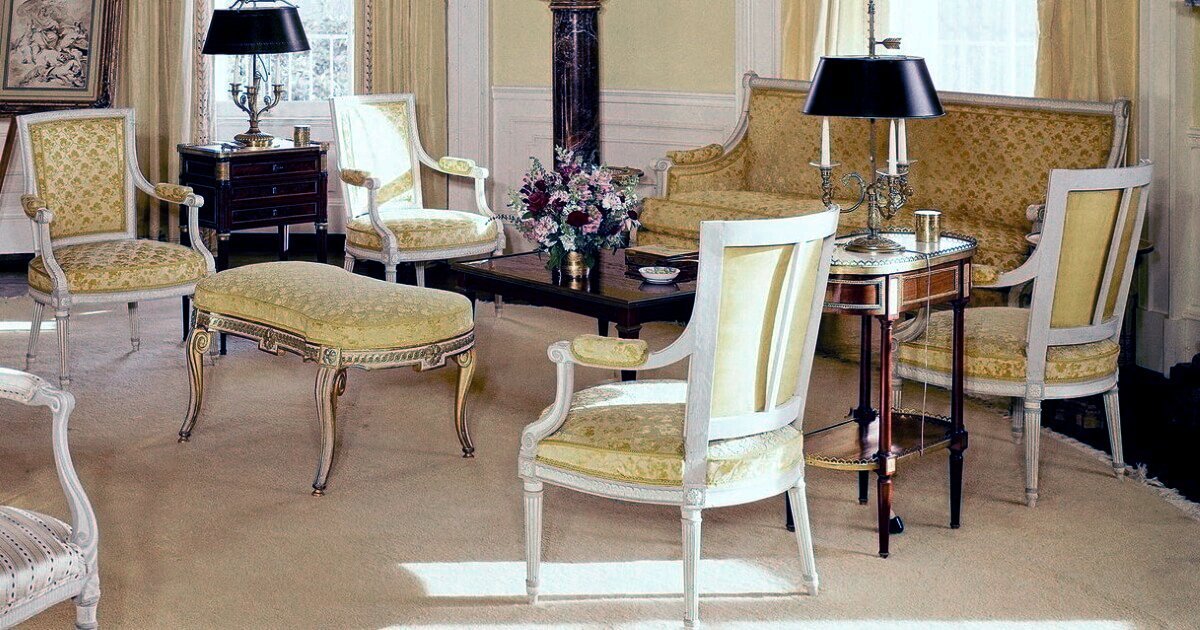 Even for sofas, velvet upholstery fabrics have always been very successful. But contemporary sofas are different from the couches of some decades ago because of their colors: from soft pastel notes to bright and strong colors such as emerald green, blue and red.

The photos you see below show sofas and armchairs covered in our velvets. Their designs are different from one another, but they all have the power to create a unique luxury atmosphere in the rooms.

A refined and classical velvet such as the Casa Bianca Velvet on the sofa of Alex Papachristidis‘ apartment in New York, or surprising such as the Tigre Velvet, an animalier pattern that manages to add an exotic touch and great character to Kelly Wearstler ‘s home in Bel Air, or unique like the handmade Coccodrillo velvet, for the studio armchair of a yacht decorated by Alberto Pinto Agency. 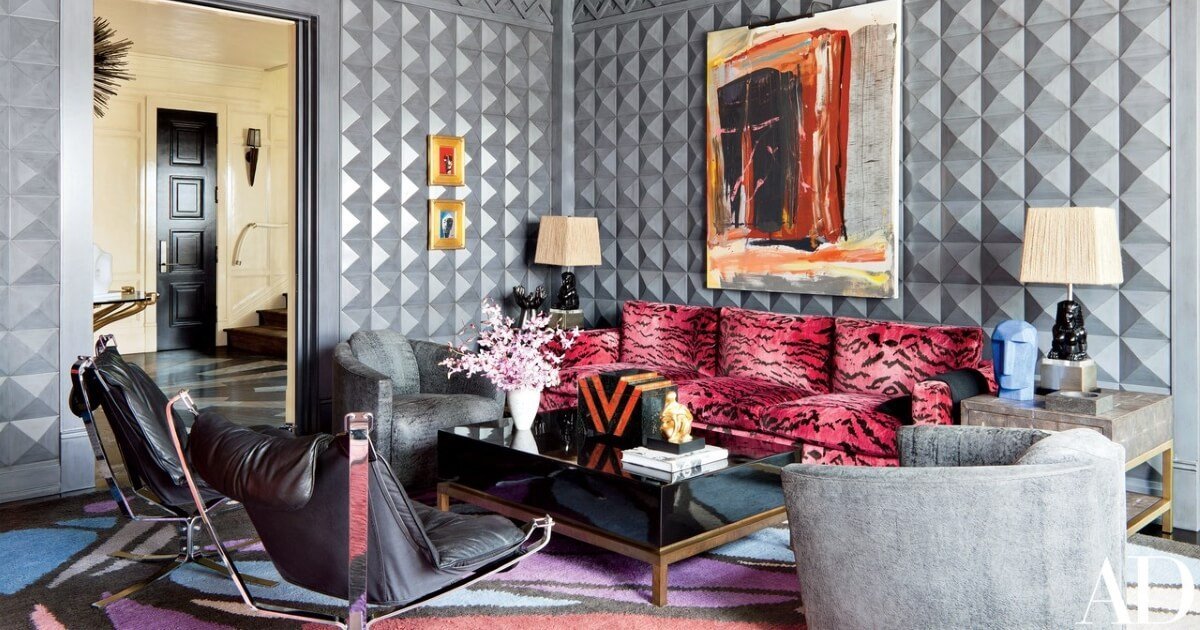 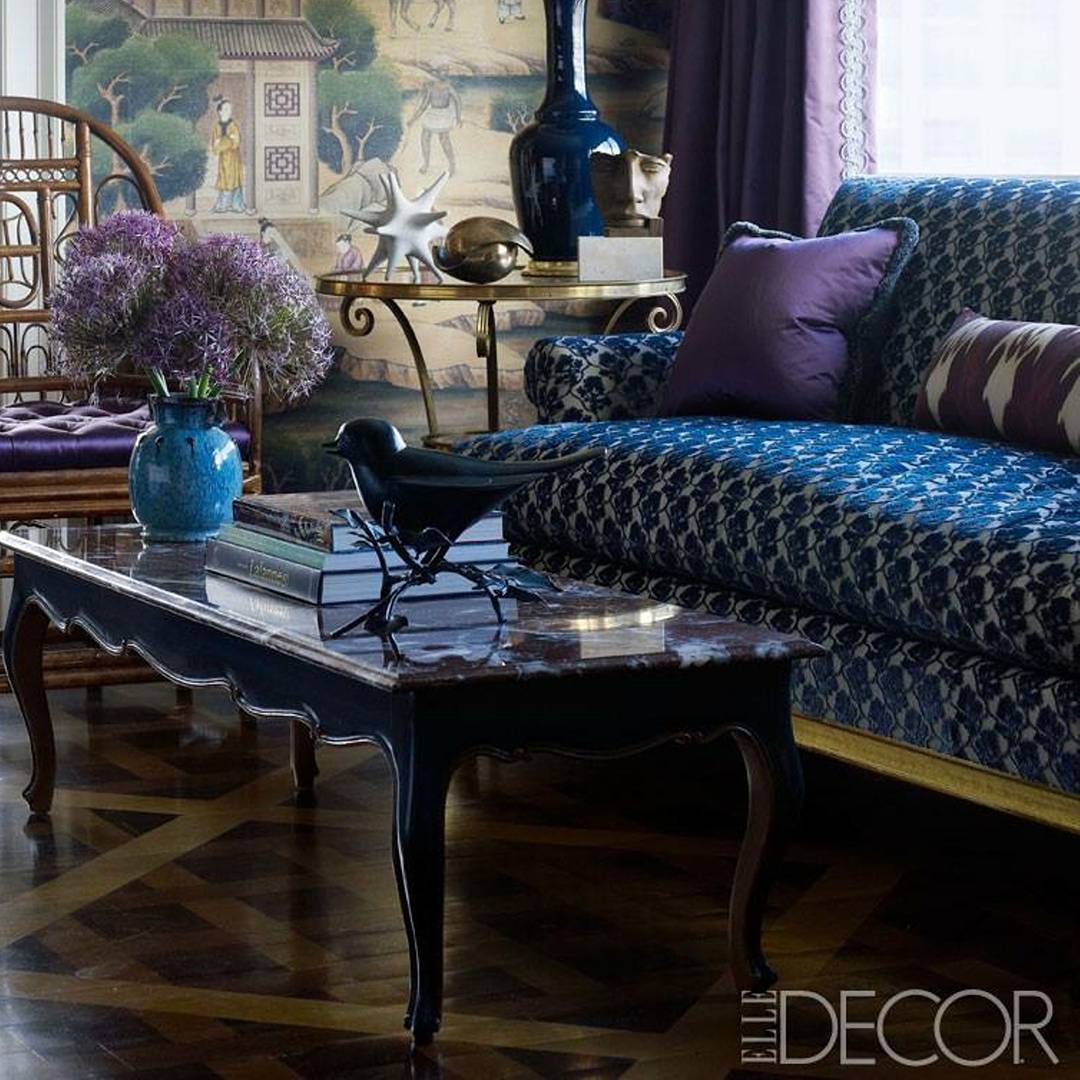 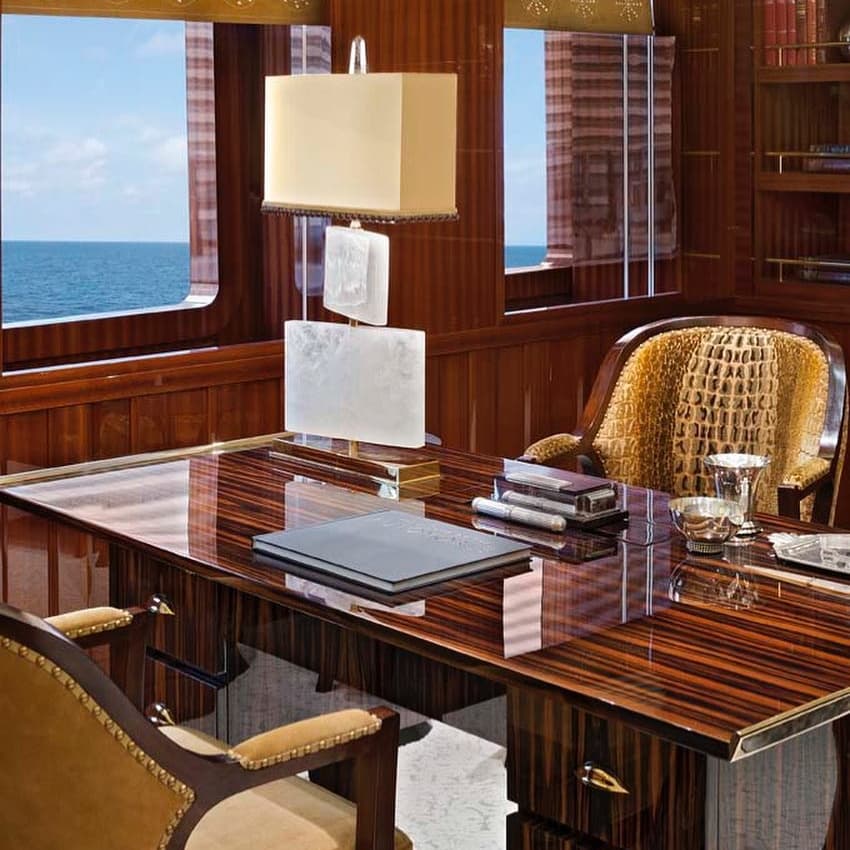 Header image: © Alberto Pinto Agency, with a sky blue Inferriata Handmade Velvet on the sofa and a blue Griglia Velvet on the armchair