Decorative patterns through the centuries 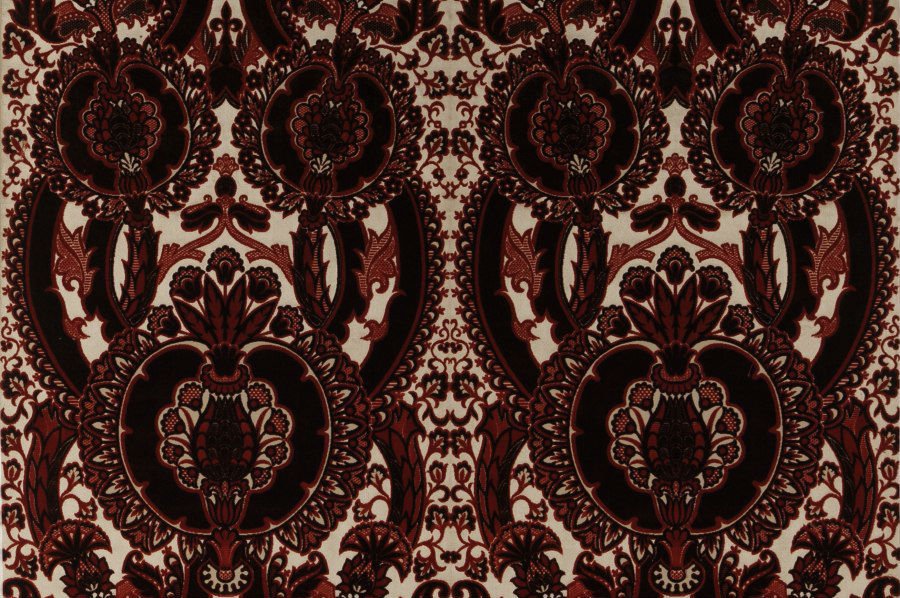 Bevilacqua’s fabrics show uncounted decorative patterns, with an Art-Nouveau, deco or baroque style, as well as older ones, as for example the rampant-lions motif, coming from no less than Sasanian art – from the name of the last dynasty that ruled over Persia before the Islamic conquest (640 AD circa) – and which was used on samites, too, the first fabrics produced in Venice.

As well as samites, from the East Venice imported the motifs of this fabric which were, though, limited to symbolic animals. But samite is now an almost unknown fabric: why? Because velvet was by far a bigger success. And Venice has the weavers from Lucca to thank for bringing this fabric here, when they fled from their city at the beginning of the 14th century, due to political reasons.

New fabric means new patterns: and so the designs of Venetian fabrics widened their horizons. Here’s some of them. 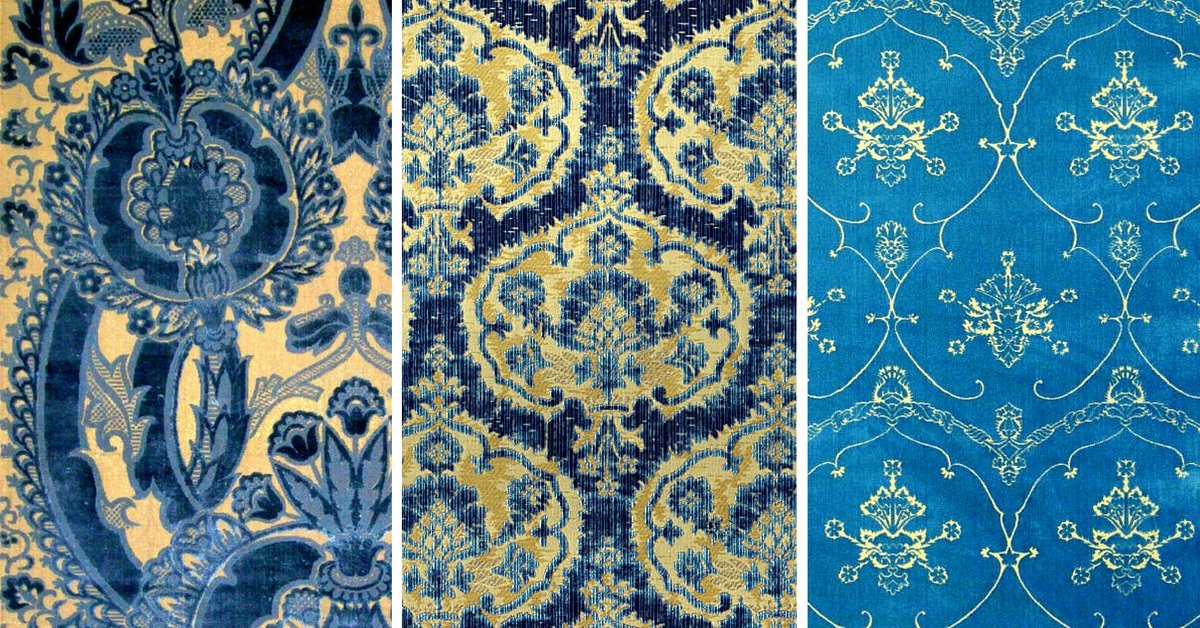 The decorative patterns of the oldest Venetian fabrics

Soprarizzo, allucciolato, cesellato, laminato, brocaded, voided, garden, pile-on-pile, cut and two-pile velvet: these are the various kinds of a fabric that kept on being loved till the end of the 17th century. But in the meanwhile, Venice’s weaving mills had started producing other luxury fabrics, too, so the following patterns do not characterize only velvets: