How do you create an 18th-century atmosphere? Using damasks 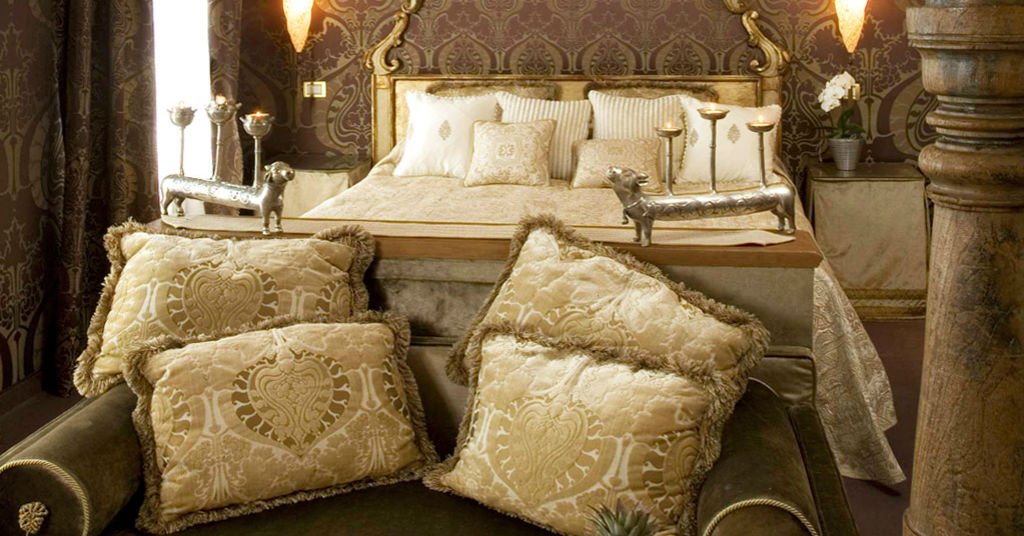 There’s a place, in Venice, where the atmosphere of past centuries doesn’t simply surround you: you become part of it. And you owe this to furniture from ages past, to which Tessitura Bevilacqua added some of its silk fabrics.

The timeless elegance of the Metropole Hotel

It’s a 5-star hotel, but this won’t help you picture it. Nor the fact that it boasts a breathtaking view on Venice’s lagoon and the island of San Giorgio, since it’s on the doorstep of Saint Mark’s Square.

You should imagine entering an 18th-century palace, with its stuccoes, gilded decorations, oriental furniture and luxury fabrics. With soft lights guiding you through a forest of original antiques restored to perfection.

Part of this antique aura derives from the fabrics used on cushions, curtains, headboards and some walls. So now our velvets cover the cushions on the hotel’s beds, whereas its curtains and upholstery are made of damask. 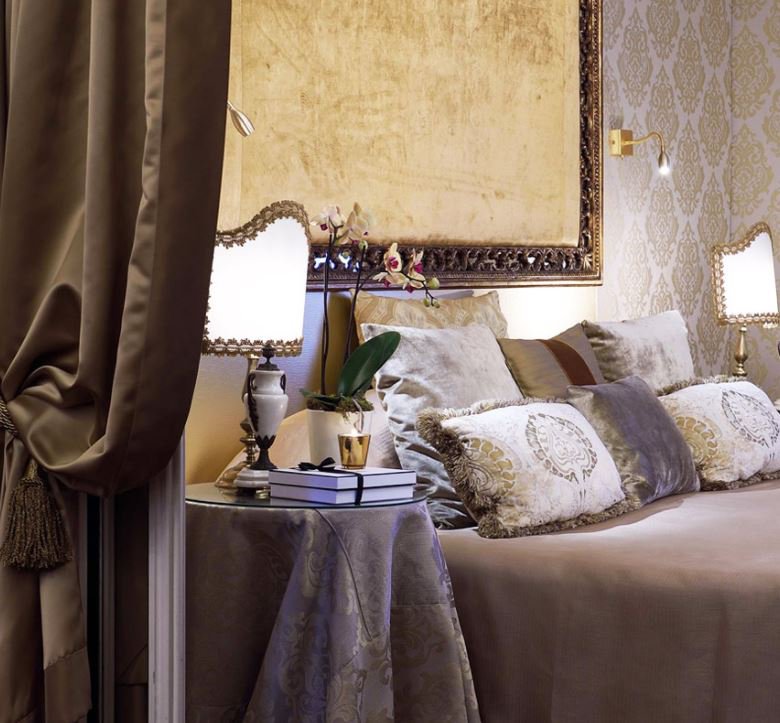 The damask upholstery fabrics of the Metropole Venice

This hotel’s chosen our silk damasks for some of its suites. But why this very kind of fabric? Because it was one of the most popular textiles during the 18th century, the age to which the furniture of its rooms dates back.

Indeed, during the Baroque and Rococo ages damask was the fabric for curtains, cushions and upholstery of palaces and mansions. Its strengths are its lightness – it’s much lighter than brocades and velvets – and its brightness, since it reveals all the shine of silk.

But its pattern will surprise you: when you think about the 18th century, the designs that most likely come to your mind are floral, aren’t they? Well, this isn’t, and it has some elements of the 1600s and 1700s, but others remind of the typical fabric patterns of the 1500s. 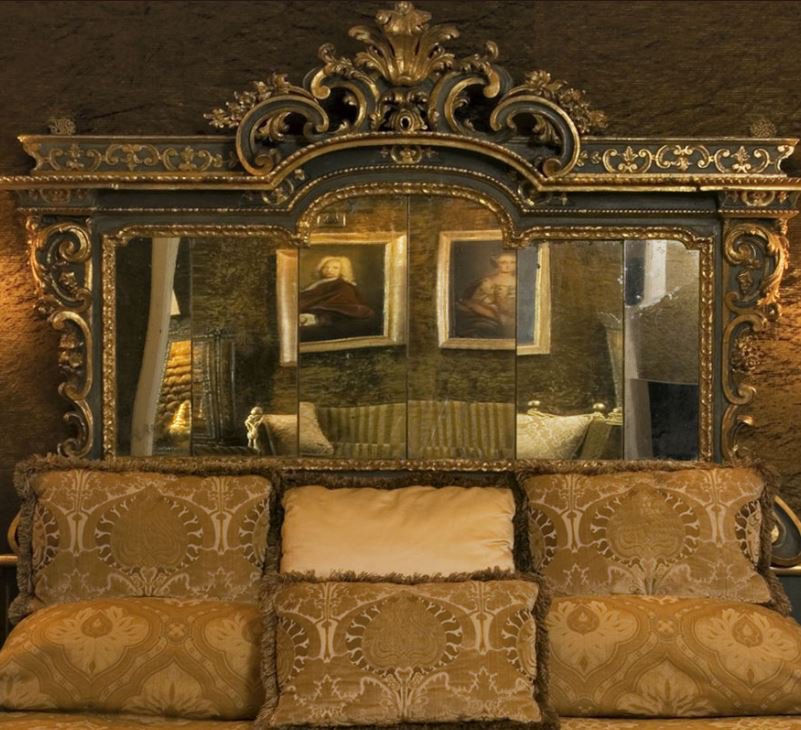 As the fabrics of the 16th century, this pattern shows oval structures that repeat horizontally on the entire textile. The shape they enclose is similar to a pine cone, but it consists of wavy branches and leaves. But the pattern is far larger than those of the Renaissance, and this brings it closer to the motifs of the following centuries. Not too close, though.

The island of Torcello: a piece of preserved history

After all, the island after which we’ve named this fabric, Torcello, resisted to the influence of the 18th century. Even though its population slowly decreased, while Venice grew – now its inhabitants are more or less 10 -, it managed to protect its 2 most important monuments from the modernizations that involved many churches in Venice during the 1700s.

The Cathedral of Santa Maria Assunta and the Church of Santa Fosca have thus remained as they were in the 12th-13th century. So they prove that you can maintain the beauty of the past even in the future, if you salvage and protect it properly. Just like the Metropole Hotel in Venice did. 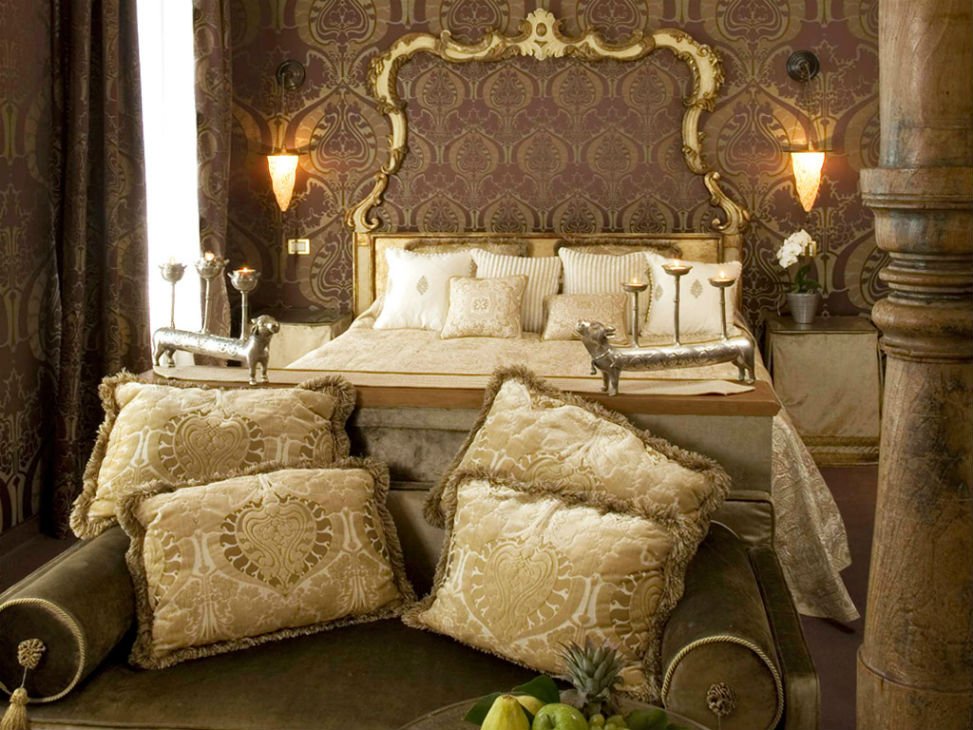 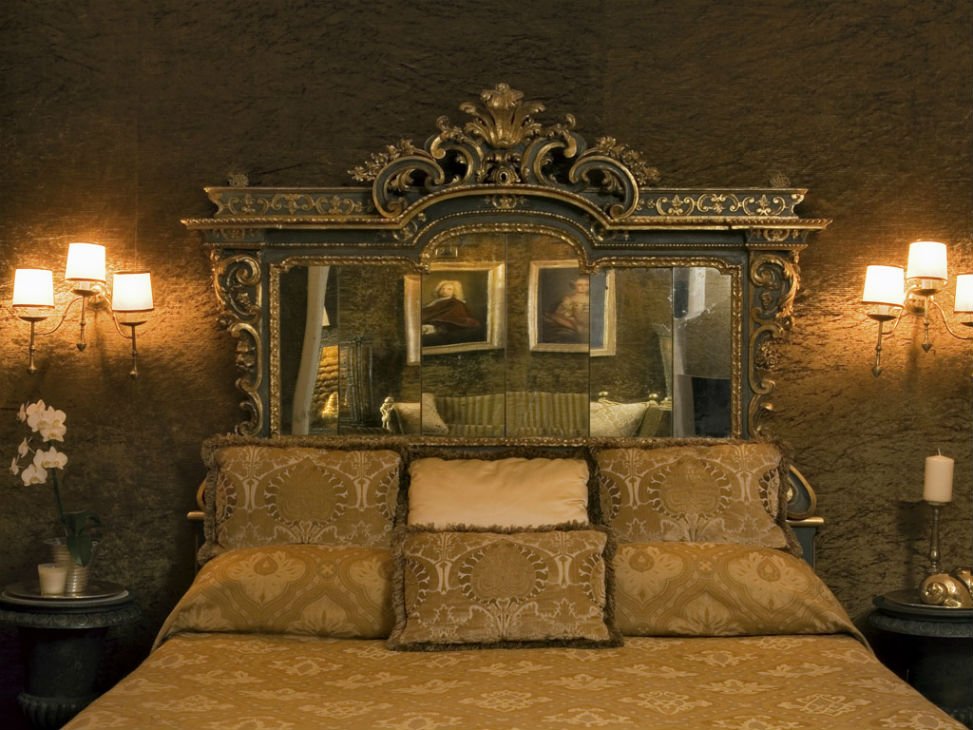 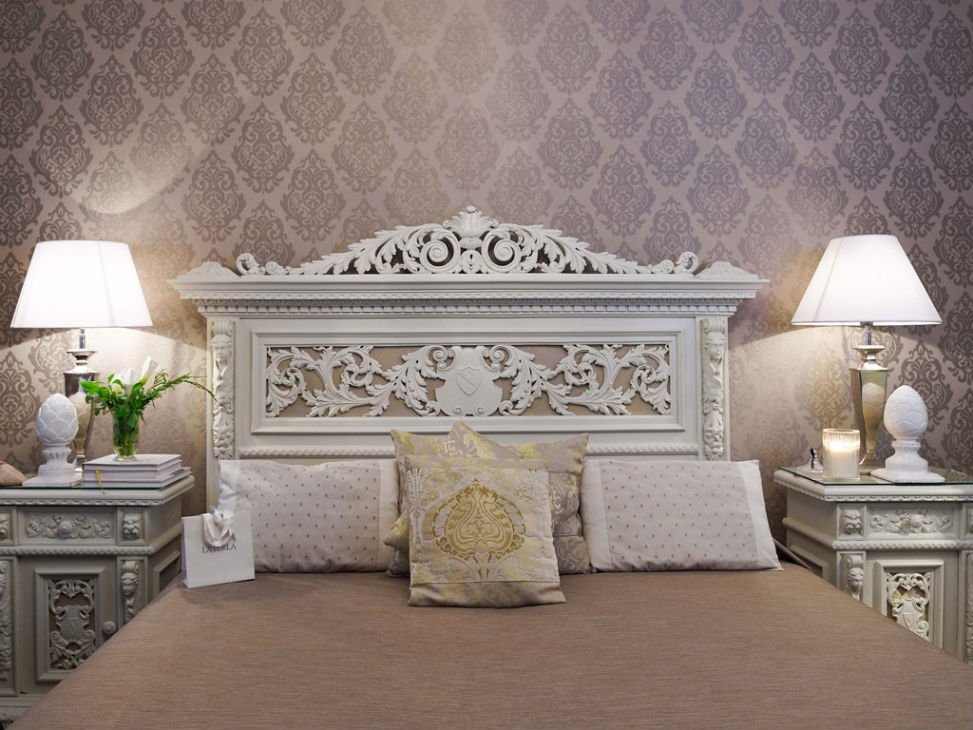