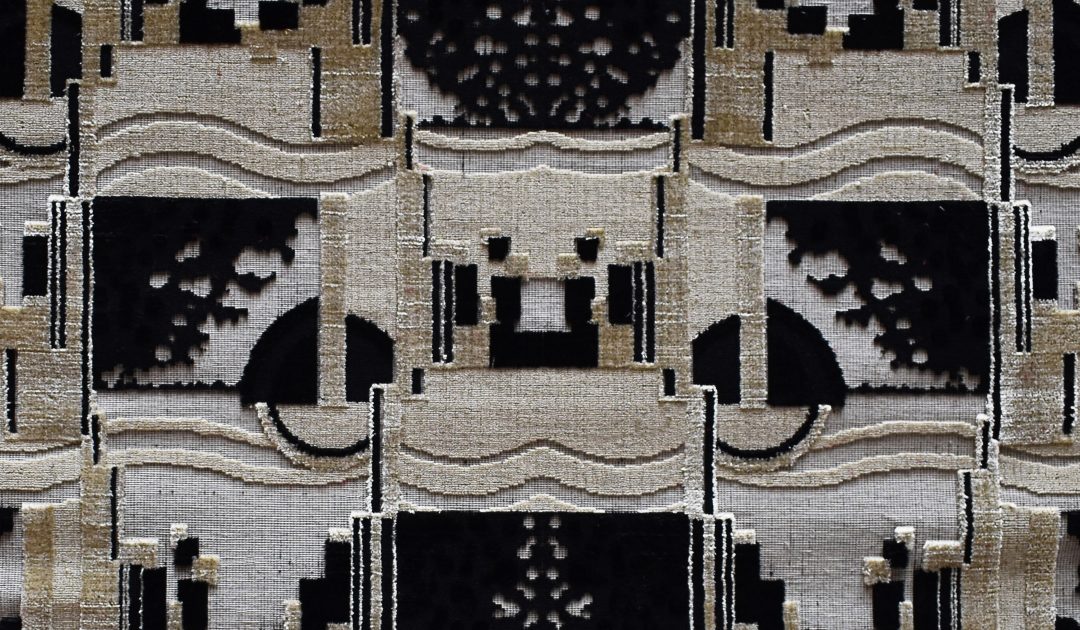 The year 2019 marks an important anniversary in the architecture and design world: the centenary of the Bauhaus, the German school that, in its short life, left a permanent trace on the history of art and architecture, in Europe as well as in America. And that inspired one of our handmade velvets, Metropolis.

Why did the Bauhaus make history?

Founded in 1919 in Weimar by Walter Gropius, the Staatliches Bauhaus was an architecture, art and design school whose main goal was merging art, craftsmanship, technology and mass production. As Gropius himself wrote in April 1919, “architects, sculptors, painters – we all must return to craftsmanship”.

Indeed, the Bauhaus teachers were both artists and craftspeople, coming from every corner of the world, and some of them were quite famous, too – just to mention to of them, Wassily Kandinsky and Paul Klee. Its directors themselves were well-known architects: Walter Gropius guided it from 1919 to 1928; Hannes Meyer from 1928 to 1930; Ludwig Mies van der Rohe from 1930 to 1933.

It’s no coincidence that the Bauhaus was opened in the city of Weimar: after Germany was defeated in World War I, the new republican and democratic Constitution saw the light of day here and ushered in an era of political freedom and cultural and artistic growth. In 1925, though, the school had to move to Dessau and in 1932 to Berlin. Its permanence here was even shorter: in 1933 Mies van der Rohe  and the other teachers decided to close it for good, due to economic difficulties and the restrictions imposed by the Nazi regime.

The advent of Nazism urged many Bauhaus teachers to emigrate to the United States: here the design innovations the school had introduced, based on rationalism and functionalism, could survive, as well as the idea of unifying art, craftsmanship and technology, and later deeply influenced Western teaching methodology.

Metropolis, the velvet upholstery fabric with a modern pattern

This style, featuring basic shapes and a positive take on technology, was the source of inspiration for one of our handmade velvets, Metropolis, owing its name to the modern and functional cities designed by Bauhaus architects.

You can find an example of such towns in a work bearing exactly the same name as our velvet, by one of the students of the Bauhaus, Paul Citroen, between 1920 and 1924: it’s a series of montages showing the city of the future, with skyscrapers, houses and streets towering above one another. 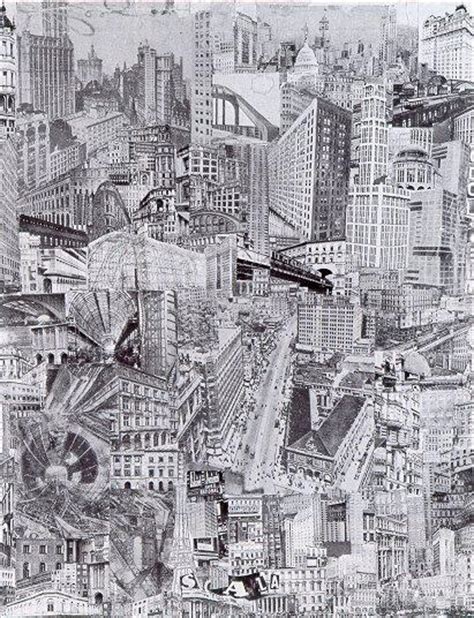 The neat lines of this modern city are the same that appear on our handmade Metropolis velvet, copying Bauhaus-style architectures, whose shape is first of all determined by the function a building must perform. 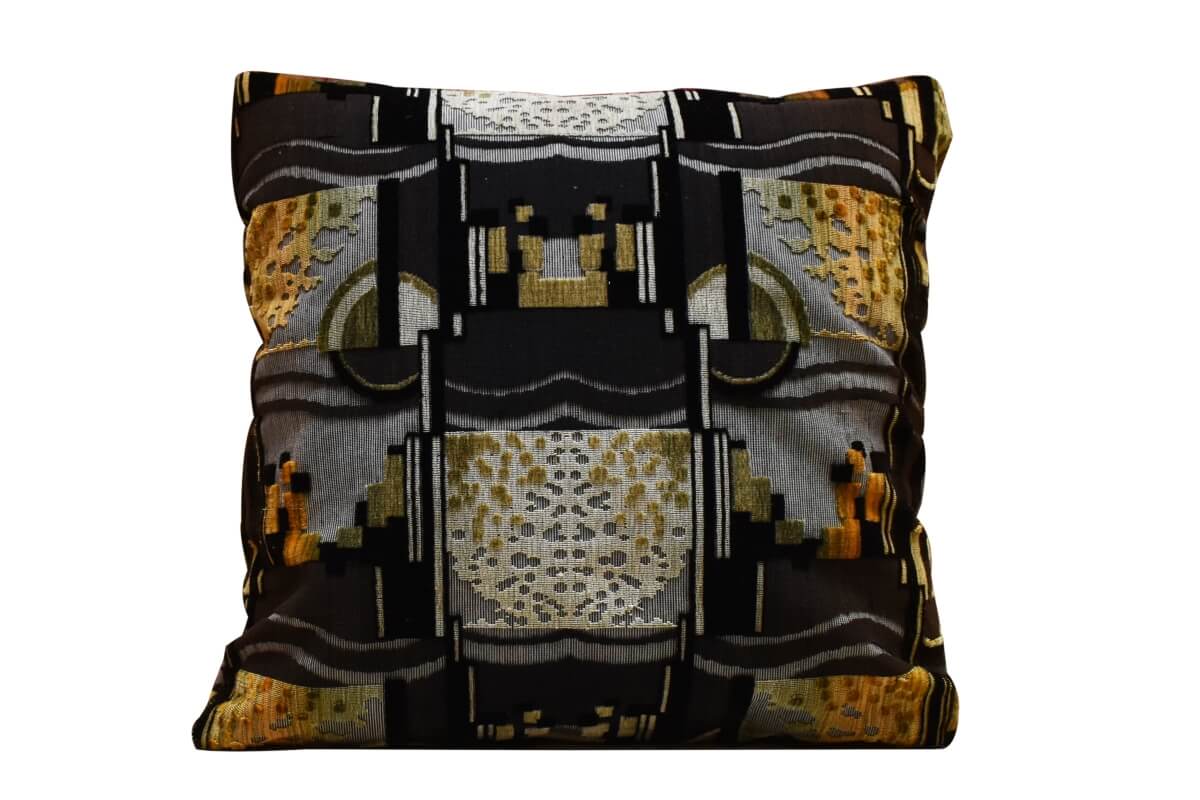 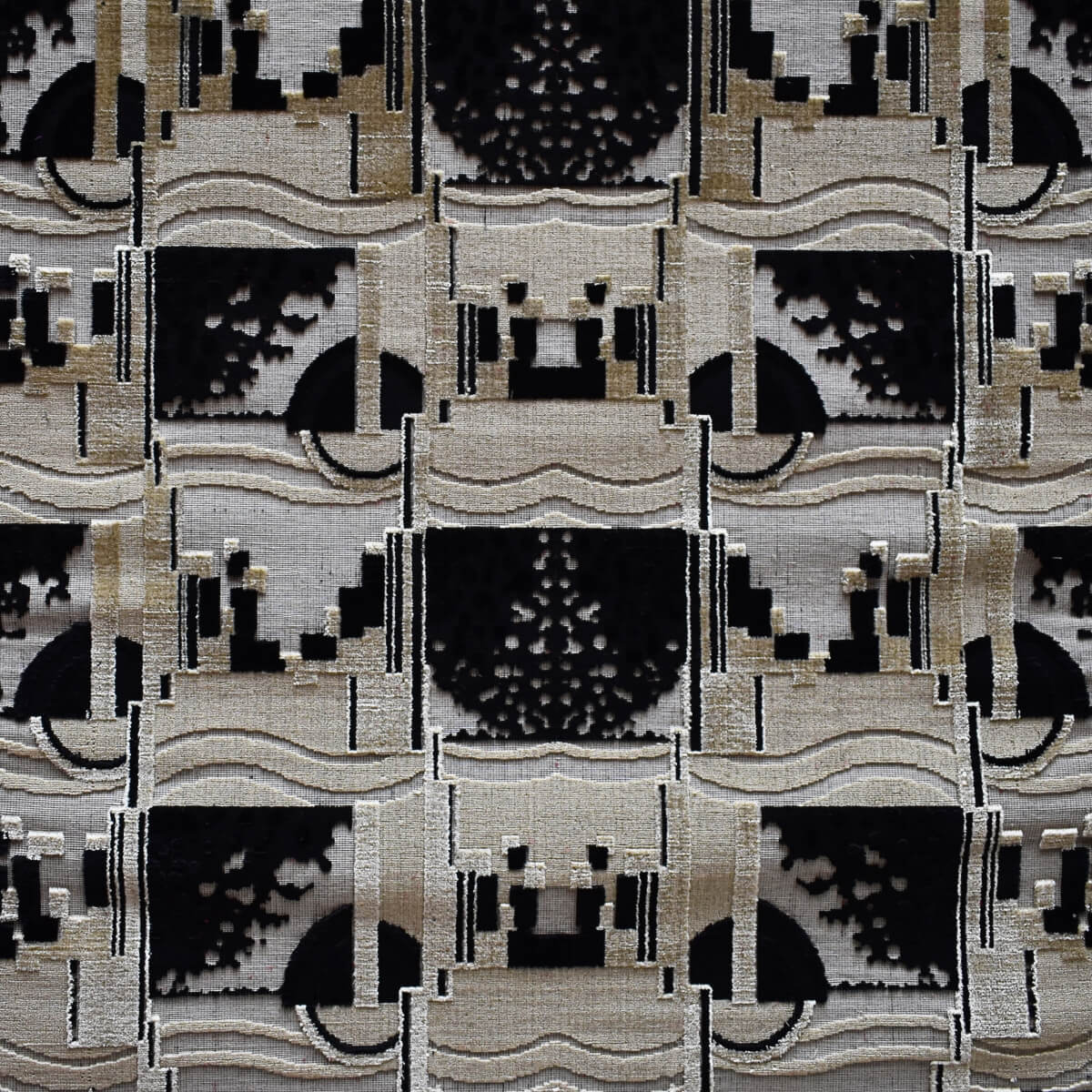 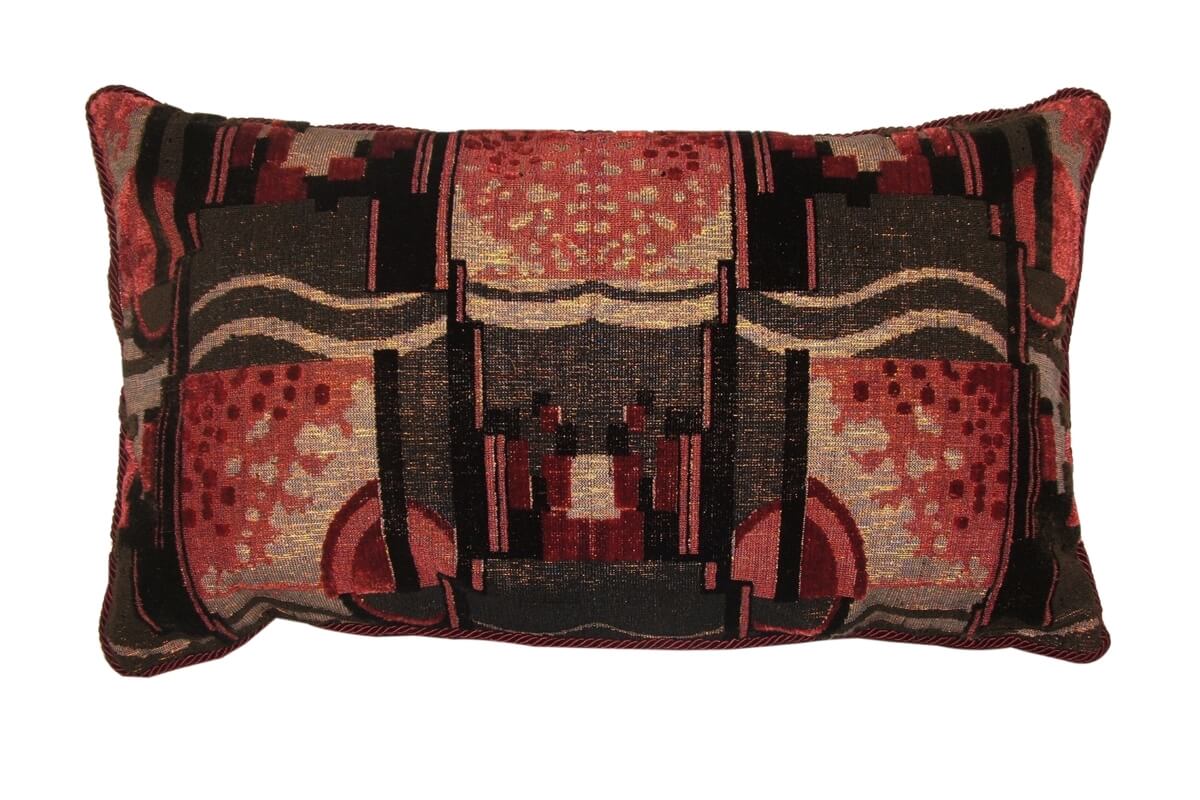