A Magical Place Even in Films 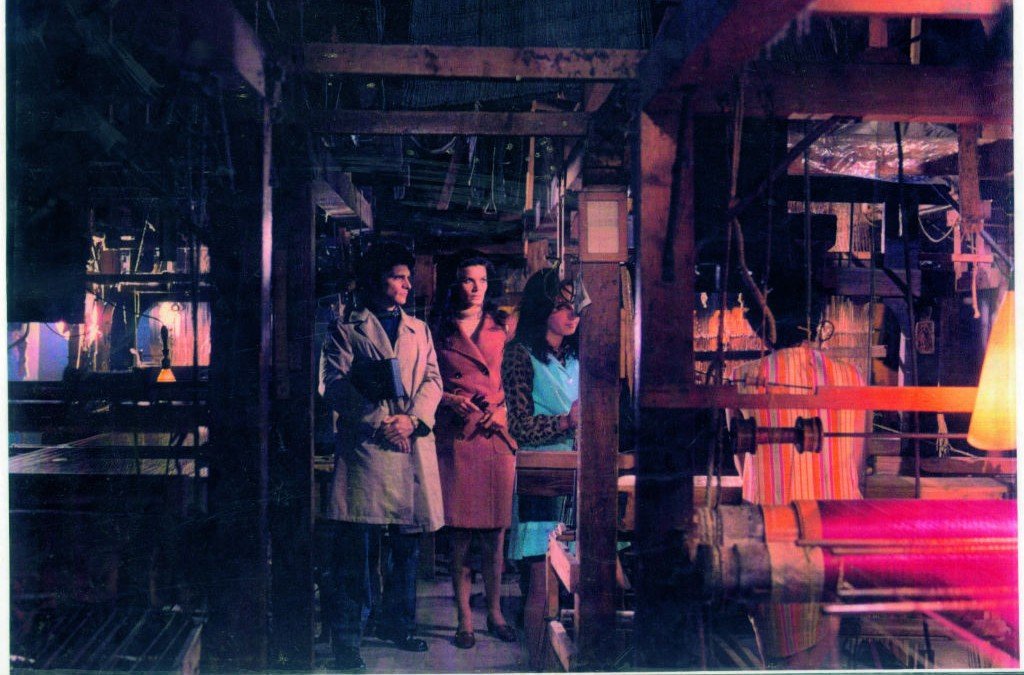 It may be that our Tessitura embodies part of the tradition and charm of Venice, the home city of one of Europe’s most important film festivals; it may be that our atelier on the Grand Canal, with its ancient looms, has become the set of some famous films, but the link between Tessitura Bevilacqua and cinema has long been part of our history.

The Venice Film Festival, this year in its 79th edition, is among the most prestigious European film events along with the Cannes and Berlin Film Festivals, presenting 140 films, features, shorts, and documentaries each year. Since its founding 90 years ago in August 1930, it has been the most beloved event, not only for Venetians, to promote international film art in all its forms,

But Venice has itself been the star of numerous films. These include 1970’s “Anonimo Veneziano” (Anonymous Venetian) starring Florinda Bolkan and Tony Musante, Luchino Visconti’s 1971 “Death in Venice,” Woody Allen’s 1996 “Everybody Says I Love You” with Julia Roberts, 2005’s “Casanova” with lamented actor Heath Ledger, 2010’s “The Tourist” with Johnny Depp and Angelina Jolie, and 2019’s “Spider-Man: Far from Home.”

Of these, Anonimo Veneziano and Casanova were partly filmed on the premises of our Tessitura.

The Venice of Anonimo Veneziano

Anonimo Veneziano is the first movie by Enrico Maria Salerno, and it tells a tragic story: Enrico (Tony Musante), a musician at the La Fenice Theater in Venice, is diagnosed with an incurable disease, which urges him to invite his wife Valeria (Florinda Bolkan) to join him in Venice. The two have lived apart for years, but despite this, Valeria, who doesn’t know about Enrico’s illness yet, accepts the invitation.

Walking along the calli and bridges of Venice and roaming by gondola and vaporetto, the two argue but also experience some happy moments as they retrace their memories. They visit some of the city’s most romantic places, such as the secret garden of the Locanda Montin and the Palazzo dei Tre Oci, and it seems that, despite the initial coldness, the two reconnect. Enough so that Enrico decides to give Valeria a gift and buy her a “queen’s” dress, in the place where they “make the most beautiful brocades in the world.” And so, they head to Campo San Zan Degolà and enter the building at 1320 Santa Croce, the Tessiture Bevilacqua.

As Valeria tries on different dresses, each more elegant than the last, the shots travel inside the weaving mill, showing the 18th-century looms and the fabrics created by the weavers. At one point, Valeria describes this location as “A magical and timeless place.”

Venice in the time of Casanova

Casanova is Lasse Hallström’s film about the adventurous vicissitudes of the easygoing seducer Giacomo Casanova (Heath Ledger), who lived in Venice in the 1700s. Despite his many amorous conquests, he becomes bewitched by the beautiful Francesca Bruni (Sienna Miller), who seems to be immune to his charms. Amid exchanges, angry fathers and husbands, daring escapes (including in a hot air balloon) and the Inquisition, the young Casanova has the opportunity to understand the meaning of waiting and the meaning of true love, finally tying the knot with his beloved Francesca.

All this surrounded by the splendor of beautiful buildings such as Palazzo Soranzo Van Axel, the wonder of one of the largest private gardens in Venice, that of Palazzo Nani Bernardo, the charm of our Tessitura, and the lightness of a lifestyle oriented toward beauty and pleasure.

Thus, one discovers the common thread that links past noble atmospheres and the luxury that characterized them with modern-day settings, where the search for happy moments and precious things still finds two destinations inextricably linked, Venice and the Tessitura Bevilacqua. 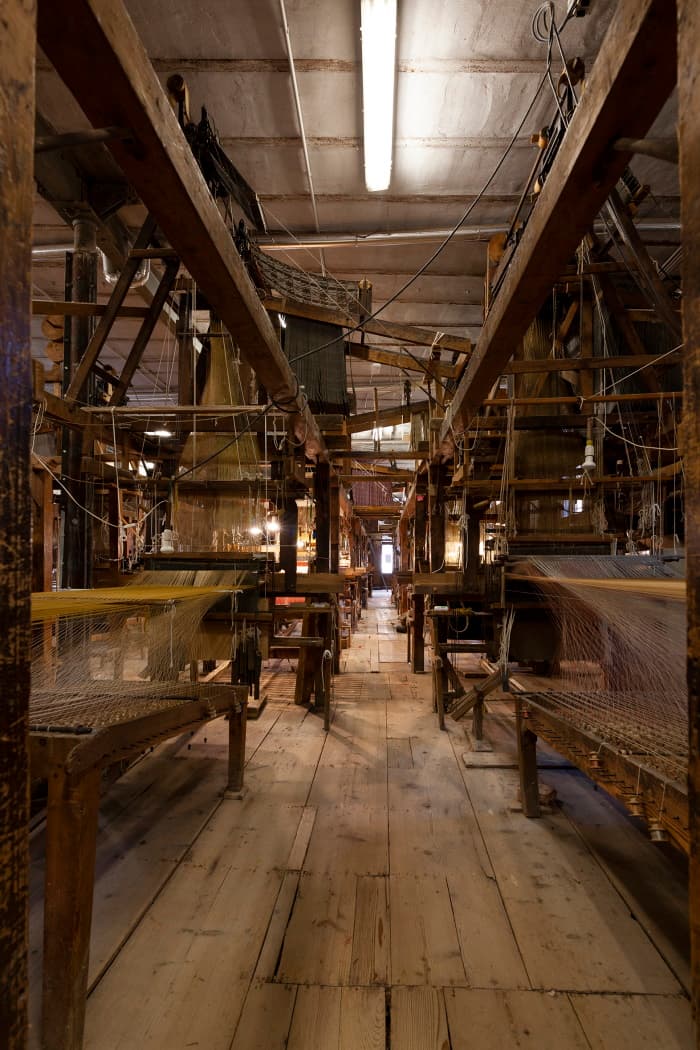