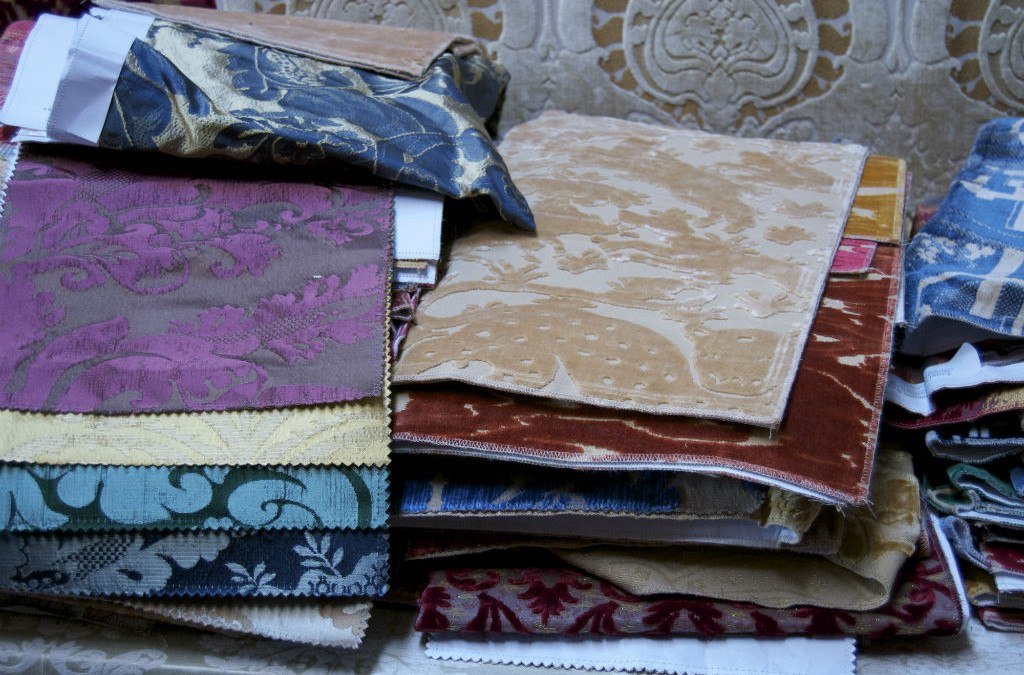 La Gagiandra is an example of how, in the textile industry, even production waste can turn out to be useful. And on March 27th  in the Mocenigo Palace in Venice, they have shown how the remnants of one – or rather two, since Fortuny is involved, too – weaving factory may be reused, by presenting the Mirabilia project.

The Social Cooperative La Gagiandra is an example of Venetian handicraft, too, since it is located in the Cannaregio district, in the complex called Casa dell’Ospitalità (“House of Hospitality”), to which it owes its birth, as well. La Gagiandra was indeed born in 2012, after its founders, Irene Gómez, Enrico Sambo and Sergio Volpe met this Share Foundation. 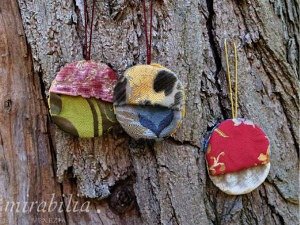 The Cooperative and the Casa dell’Ospitalità, though, are bound to one another by the guests of the latter, too, homeless men and women. Together with them and with the people indicated by the Work Integration Office of Venice’s Local Health Centre, La Gagiandra produces fashion and furnishing accessories from recyclable textiles and cast-offs. And all of this follows the non-profit rule and gives these people either a job or an internship.

No, it’s no mere recycling: it’s a textile upcycling, i.e. fabric rests are turned into pieces of sustainable fashion. At La Gagiandra they call it “regenerating”, which it actually is, because these discarded materials find new life thanks to Irene Gomez’ ideas and to her hands and to those of people like Zahra, from Somalia, and Genni, from Venice, creating completely handmade products.

Their products are handbags, hats, bibs, small rucksacks in the form of fishes, cases inspired to Venice and much more. And now a part of this collection is made with Tessitura Bevilacqua’s and Fortuny’s textile remnants.

La Gagiandra has asked both Venetian weaving factories to use their production rests, and both companies have agreed to supply them. Four different types of objects have thus been realised for the Mirabilia project:

And this is only the beginning! For further information, just take a look at this video…. and at this blog in the next weeks!