Conte di Savoia: the rise and fall of a dream of luxury 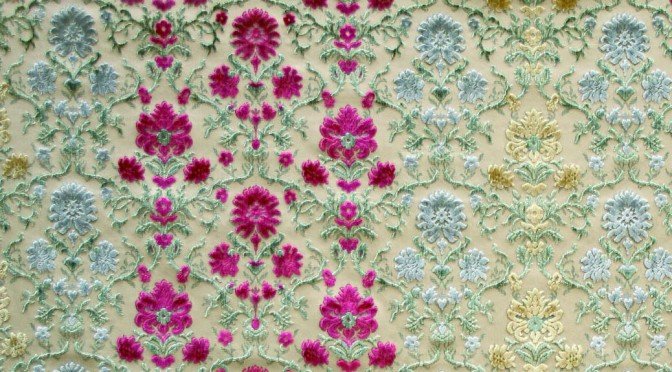 The Conte di Savoia is a transatlantic liner, or rather was: a means of the fascist propaganda, destroyed during the Second World War, it is the symbol of the end of an age, for Italy, and of the unescapable parting from a past which, by now, is long gone. 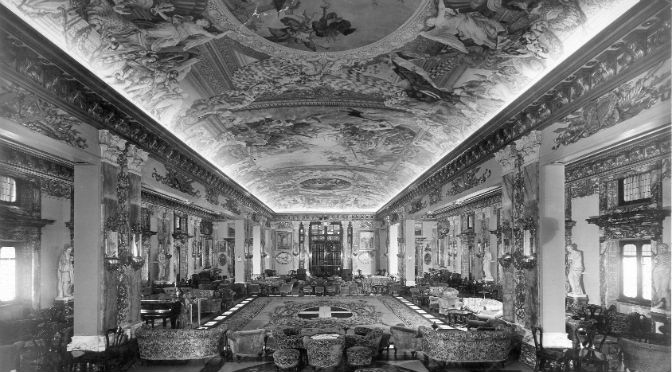 The history of the Conte di Savoia: a modern ship with antique splendour

The history of the Conte di Savoia began in 1930, in the shipyard San Marco in Trieste. Its 248-metres long bulk was completed in a bit more than a year: a real giant, which could carry 3050 people, crew included. But if its tonnage was grand, its interiors were dominated by the latest standards of luxury and splendour. The first-class saloon, the Colonna Lounge, was based on the same ideals but, though not wanting in pomp, it was markedly different from the grandeur of the rest of the ship.

Whereas the whole structure and rooms of the Conte had a contemporary style, the style of the Colonna Lounge had literally an old-fashioned look: it was a copy of Colonna Palace’s Gallery, which dates back to the 18th century. The whole ceiling was indeed covered by the fresco on the Battle of Lepanto that can still be seen in the Hall of Landscapes. And it was to this very lounge that Tessitura Bevilacqua contributed, with the luxury fabrics for its upholstery.

Italian upholstery velvet with antique patterns in a modern ship

The soprarizzo velvet which was used was a handwoven velvet of the “Giardinetto” type: this pattern was specially chosen because it reminded of the decorations on 18th-century fabrics. The Colonna Lounge therefore recalled a luxury model which was known not only in Italy, but rather in the whole world: the fame of its luxury and entertainments soon spread worldwide, being preferred over other European transatlantics, though just as magnificent.

The Conte di Savoia was, then, a means of propaganda, as well, which, during the seven-days crossing, had to show its passengers all of the wealth and power of the fascist regime. Its launching on the 28th of October, 1931 was not a matter of chance, since it corresponded to the anniversary of the March on Rome: the Istituto Luce itself shot a documentary on it.

Its life was, though, very short: after its last crossing, it returned to Venice, where it was bombed and burned in 1943. The Italian Shipping Line, at first, believed they could save the ship, but its damage was so serious that there was no other choice but to break it up. Besides some photographs and the short documentary, nothing remains of the Conte di Savoia: it’s a past that fades away without a trace.